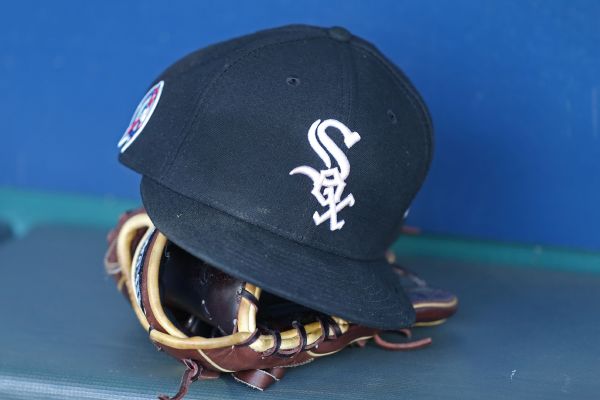 The Chicago White Sox canceled their post-game fireworks celebration Monday after a mass shooting at an Independence Day parade in suburban Chicago that killed at least six people and injured 24 others.

A minute’s silence will be observed prior to the start of Chicago’s game against Minnesota, scheduled to be played at 7:10 pm CT from Guaranteed Rate Field.

“Our hearts are with the community of Highland Park. The entire Chicago White Sox organization extends our deepest sympathy to the families and friends of the innocent victims of today’s horrific shooting and to all those affected by this tragedy,” the team said in a statement.

Authorities said a gunman opened fire around 10:15 a.m. local time, when the parade was about three quarters complete, sending hundreds of protesters, parents with strollers and children on bicycles fleeing in horror.

The gunman, who appeared to have fired from a hidden spot on a rooftop, remained at large hours later as authorities searched the area. Highland Park Police Commander Chris O’Neill, the scene’s chief of operations, urged people to protect themselves at the scene while authorities search for the suspect.

Lake County Major Crime Task Force spokesman Christopher Covelli said, “Several of the deceased victims died at the scene and one was taken to a hospital and died there. Police have not released details of the casualties or wounded,” Covelli told a news conference that the shooter appeared to be using a “high-powered rifle” to fire from a spot on top of a building where he was “very difficult to see.” He said the gun was found at the scene.

Dancing with the Stars (DWTS): Sharna Burgess Opens Up On Her Body Issues Post Pregnancy-'Every Ounce Of Water In My Body Has Gone To My Vagina'

Rams vs. 49ers: Betting odds, lines, picks against the spread