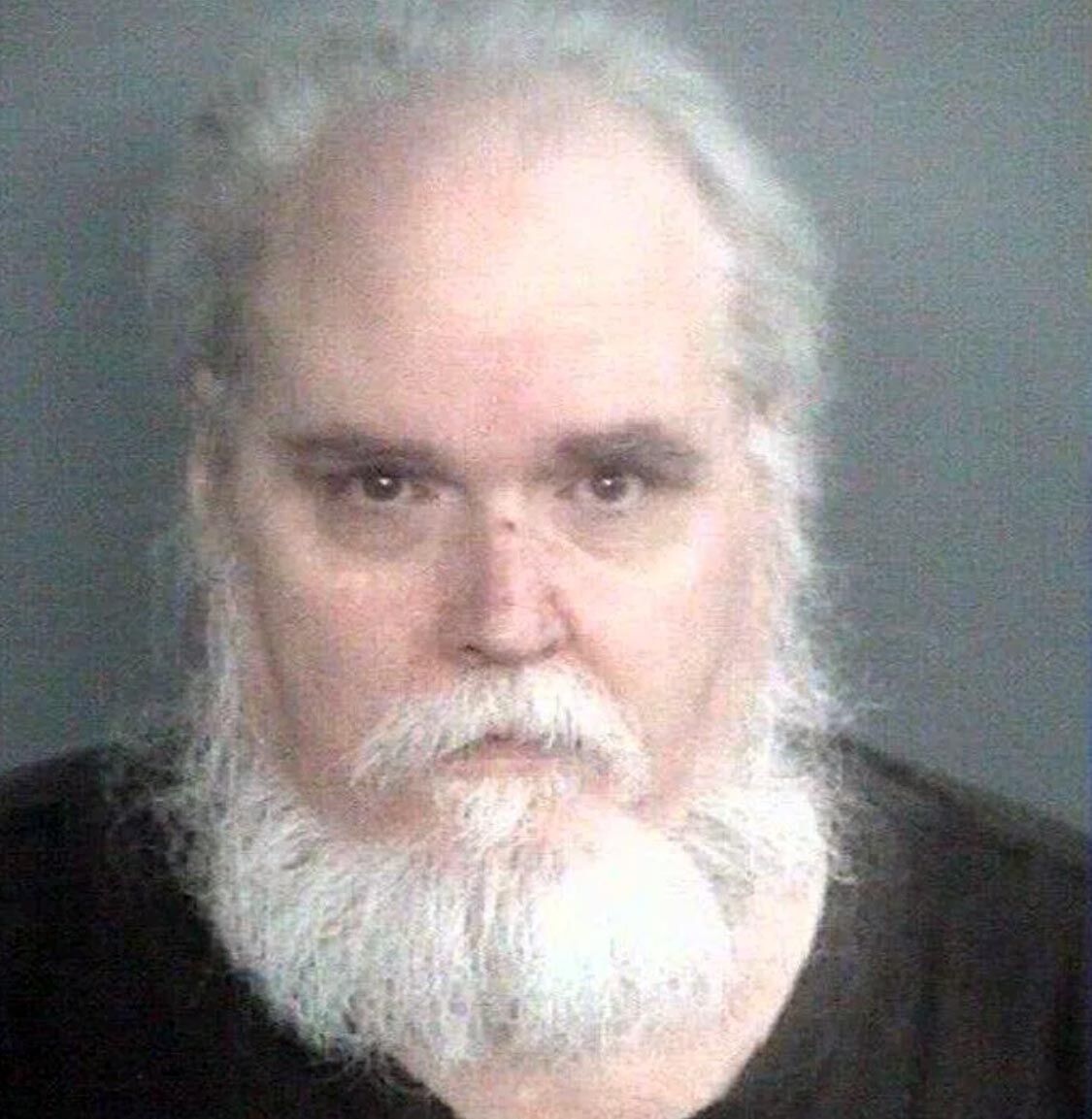 A Chico man suspected of living with his dead roommate’s body for four years has been charged with forging checks on the dead man’s account for himself, according to Butte County prosecutors.

Darren Wade Pirtle, 57, appeared in Butte County Superior Court Monday and was charged with one count of identity theft and ten counts of forgery. According to prosecutors, Pirtle has forged about 50 checks from the account of his deceased roommate, 64-year-old Kevin Olson, to himself since 2019.

Olson was reported missing in August after a relative claimed they hadn’t heard from him in nearly four years, Butte County Dist. atty Mike Ramsey said in a press release. Although relatives did not hear from Olson, his pension checks continued to flow into his account monthly and the mortgage on his home continued to be paid.

Olson’s relatives told police they had tried to contact him since 2018 but only ever spoke to Pirtle, who “made various excuses for Olson’s absence.” A Chico police officer contacted Pirtle, the prosecutor’s office said, but he told police Olson was “out of town.”

Last week, police served a search warrant at the home Olson shared with Pirtle, which is on the 2600 block of Burnap Avenue, where his body was found in the back bedroom. According to Ramsey, officials believe Olson died in 2018. An autopsy is in progress.

The police did not provide any further information about the storage of the body.

Pirtle is being held on $165,000 bail and is expected to appear in court Thursday.