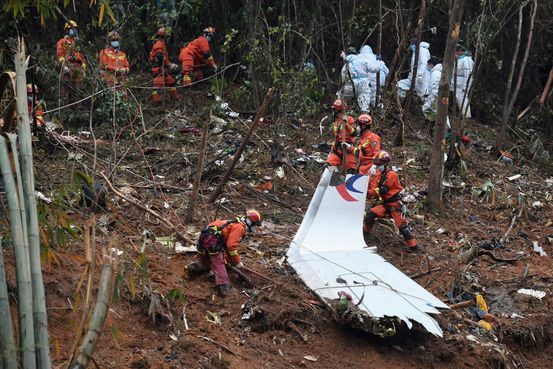 Flight data shows someone in the cockpit intentionally dropped a China Eastern earlier this year, according to people familiar with the preliminary assessment by US officials of what led to the crash.

The Boeing 737-800 was flying at a high altitude when it suddenly plunged down an almost vertical slope, crashing straight into the mountain at great speed. These people said data from a black box recovered in the crash showed that inputs to the controls pushed the plane into a deadly dive.

Will the GOP Win the Senate in the 2022 Midterms?