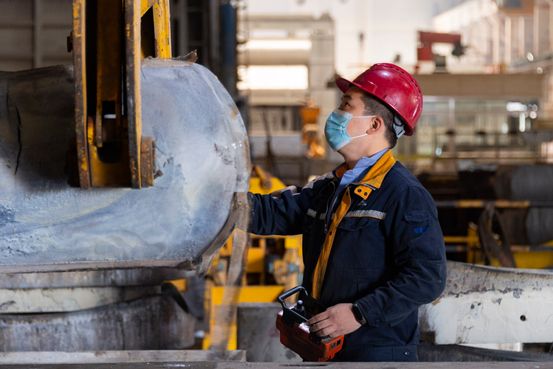 Research released Monday by the Center for Strategic and International Studies shows that China’s support for its companies amounted to at least 1.73% of gross domestic product in 2019 — most recent year for which comprehensive data is available — and the trend is continuing.