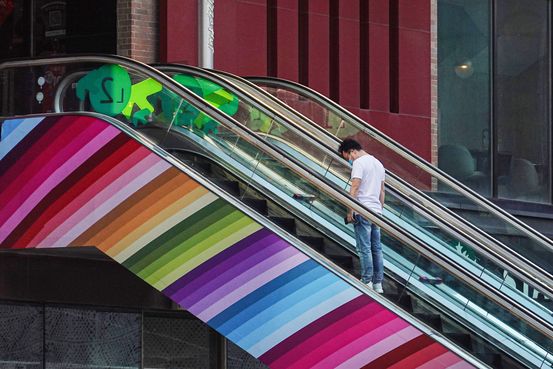 Figures for this month showed the economy was in free fall in April as shops and factories closed, logistics networks struggled and millions of people locked themselves at home for weeks. That bleak picture is generally in line with signals from business surveys, corporate earnings and a range of unofficial data sources that have previously shown a significant slowdown.