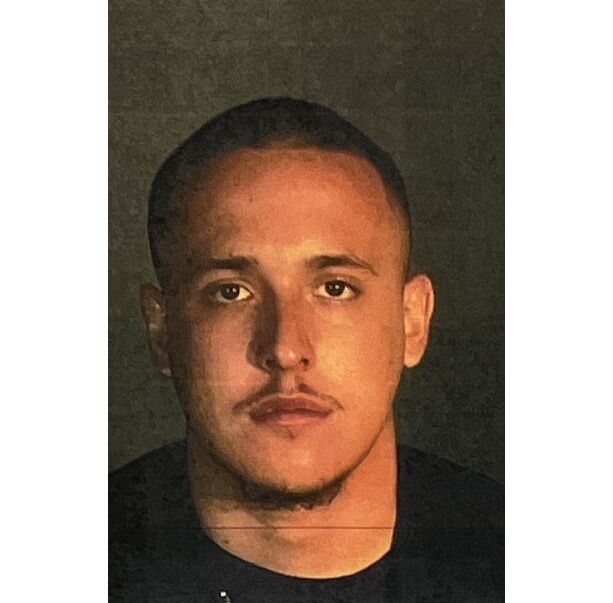 Twenty-seven people were arrested in connection with a plan to put the forged signatures of California Highway Patrol officers on more than 250 Fix-it tickets, authorities said Wednesday.

Investigators with the CHP’s Southern Division identified a street race promoter they say illegally signed over 250 traffic charges. The tickets were issued during illegal street races in Los Angeles and Orange counties, according to the CHP.

Officials said the suspect was Sanchez-Peralta and that he forged the signatures of retired and current CHP officials on the Fix-it tickets. These tickets are issued by law enforcement when a vehicle breaks regulations because it has been illegally modified or is missing a vital part. After a driver fixes the problem and shows an officer signing off on the corrected violation, the car owner can avoid penalties and pay a small fine instead.

However, according to officials, Sanchez-Peralta sold the forged signatures for $300 each. He was arrested after authorities issued a search warrant at his home in August 2020.

He was charged by the Orange County District Attorney’s Office for attempting to submit a forged document to a public entity on 33 counts and attempting to obtain or offer a false or forged document on one count. Officials found evidence at his home that identified 27 Orange County residents who allegedly paid him to sign their subpoenas. According to court documents, he has pleaded not guilty to the charges.

It is unclear if the suspects arrested this week have been cited at street races or other illegal events. The Orange County District Attorney’s Office said it has not yet filed charges against those arrested by the CHP.

“Street racing is always illegal and extremely dangerous,” the CHP said in a statement. “Road racing could kill or seriously injure participants and spectators.”

Google Year in Search 2022: What were the top searches