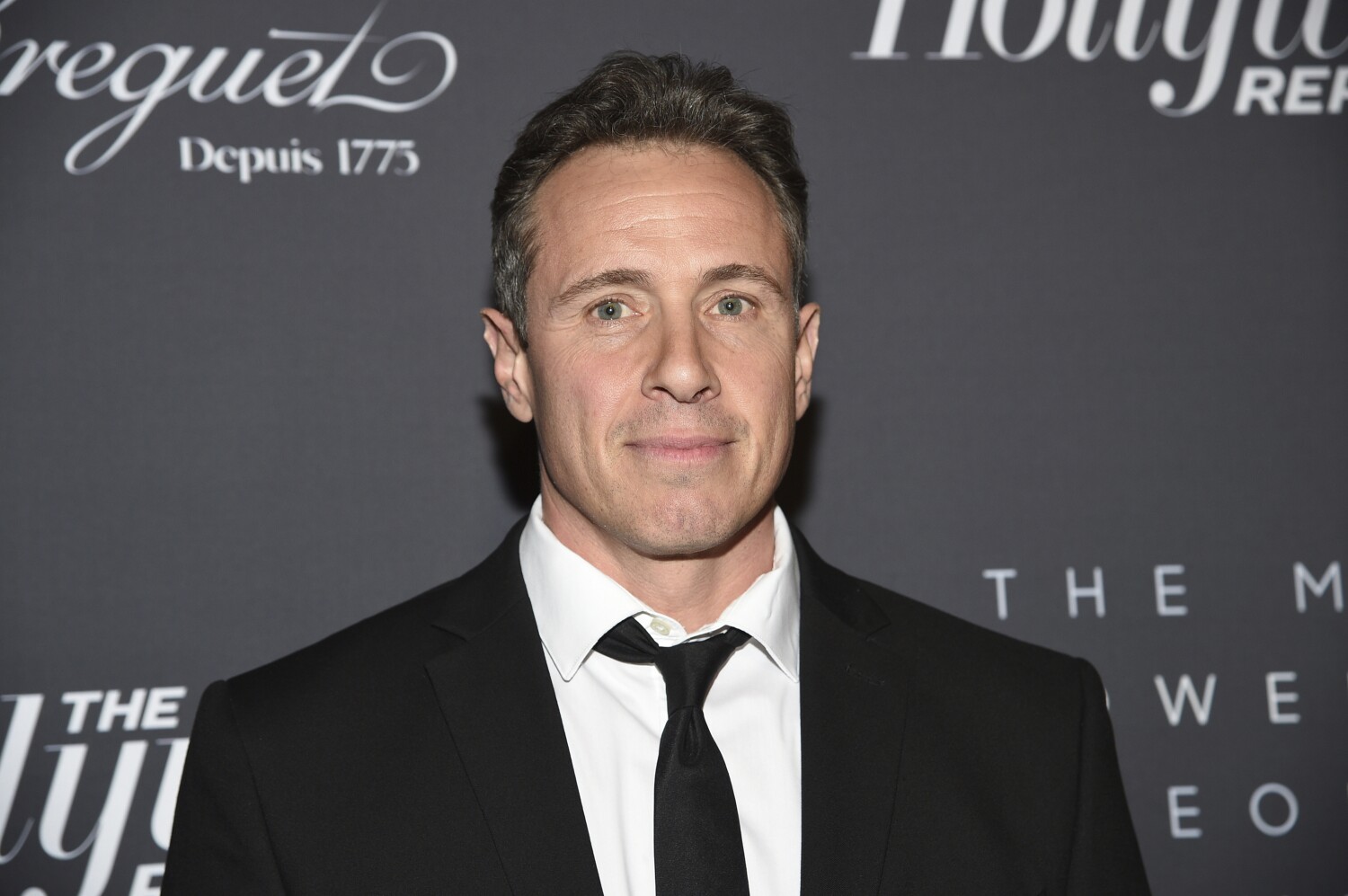 Chris Cuomo is looking forward to a new chapter in his career.

The former CNN host this week launched an interview podcast series titled “The Chris Cuomo Project,” seven months after CNN fired him in December. In Thursday’s opening episode, Cuomo addressed two large elephants in the room. The first was his advice to brother and former New York Governor Andrew Cuomo amid allegations of the latter’s sexual harassment.

“Let me be clear: I regret how it all ended, but I will never regret helping my family,” he said. “I promised my father that I would always be there for my brother and I always will be. Just like he was always there for me, just like my sisters were there for me and for him. That’s family.”

In November 2021, the news anchor got hot for serving as an aide to his brother. CNN initially suspended Cuomo “indefinitely,” but then fired him less than a week later. Cuomo’s CNN exit was the second elephant in the room. His breakup from the news network was messy, but Cuomo said he’ll “never be a hater” when it comes to CNN.

“CNN has great people, CNN has a great cause and I wish them well and I miss so many of the people there but it’s time for me to move on,” he said. “I believe I can be more than ever.”

The nearly two-hour debut episode of The Chris Cuomo Project focused on Ukraine and included interviews with actor Sean Penn, Ukraine’s head of the presidential administration Andrii Yermak, and a US military veteran who volunteered to help Ukrainian refugees.

According to Spotify’s description, The Chris Cuomo Project will see the eponymous host provide his “signature on today’s pressing current events” and include “in-depth interviews with newsmakers, trendsetters and other influential figures.” New episodes are released on Tuesdays and Thursdays.

“My goal is to help all of us get to a better place. I know there are solutions, I know there are better ways we can talk to each other – dialogue means listening. There are changes that we could make as a group and as individuals,” Cuomo said on Thursday’s episode. “That’s why I’m back.”

U.S. men hope to break through in 4x100-meter relay

5 Tech Items You Shouldn’t Buy at the Dollar Store