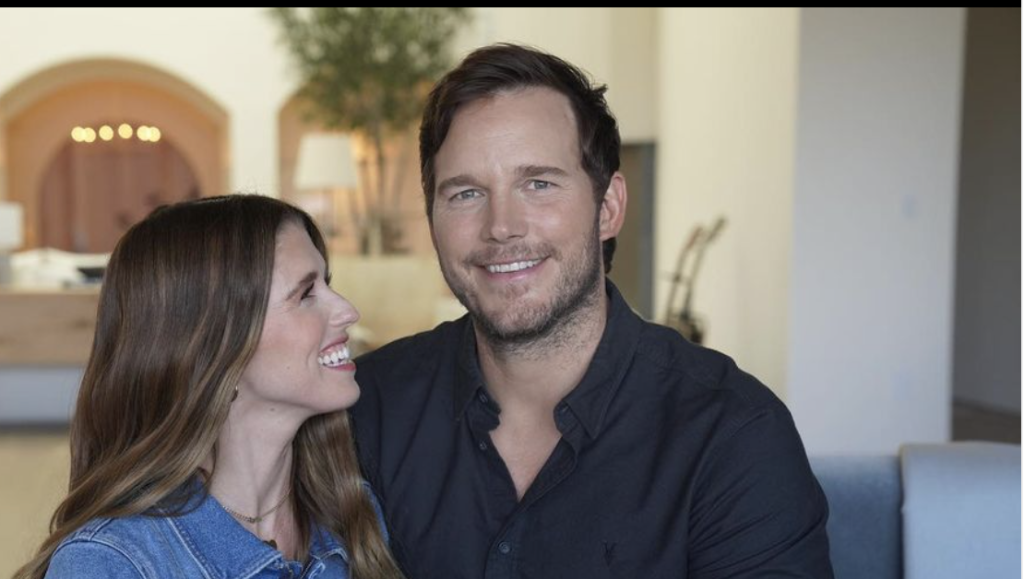 Chris Pratt has admitted he doesn’t want to take on the role of India Jones after a few words Harrison Ford.

Harrison has become the gold standard for the Indiana character, having starred in four films. His last appearance was in the 2008 film Indiana Jones and the Kingdom of the Crystal Skull.

Given that Harrison is 80 years old, there’s no question that he’ll continue in that role, at least in the character’s current incarnation. Not only that, speculation has surfaced that Chris could be a name for a franchise reboot.

But Pratt ended that speculation after admitting that he had read an earlier quote by Ford describing the character’s fate.

In his comments, Chris said: “All I know is that I once saw Harrison Ford quote and I don’t even know if it really was him, but it was enough to scare me, it was like, ‘If I die, Indiana Jones dies. “And I’m wondering, will I be haunted by the ghost of Harrison Ford one day if he dies while I’m playing…?”

In reality, whoever takes on Harrison’s role is always compared to the original. And unless the performance is exceptional, it will most likely fall short.

As such, there wouldn’t be much incentive to take on the role, especially given that Chris is already a major Hollywood actor, having made a name for himself in the Jurassic Park and Guardian of the Galaxy franchises. And yet not everyone was opposed to Pratt taking on the role.

A person wrote: “India Jones!!!!!!!!!!!!!!!! Wooohooo!!!!!!!! #indy @prattprattpratt Please join me to complete my life!” while another person specified: “If they do an India Jones reboot, I think Chris Pratt would be perfect.”

Time will tell if this materializes later down the line. So there you have it folks. What did you think? Do let us know your thoughts in the comment section below.