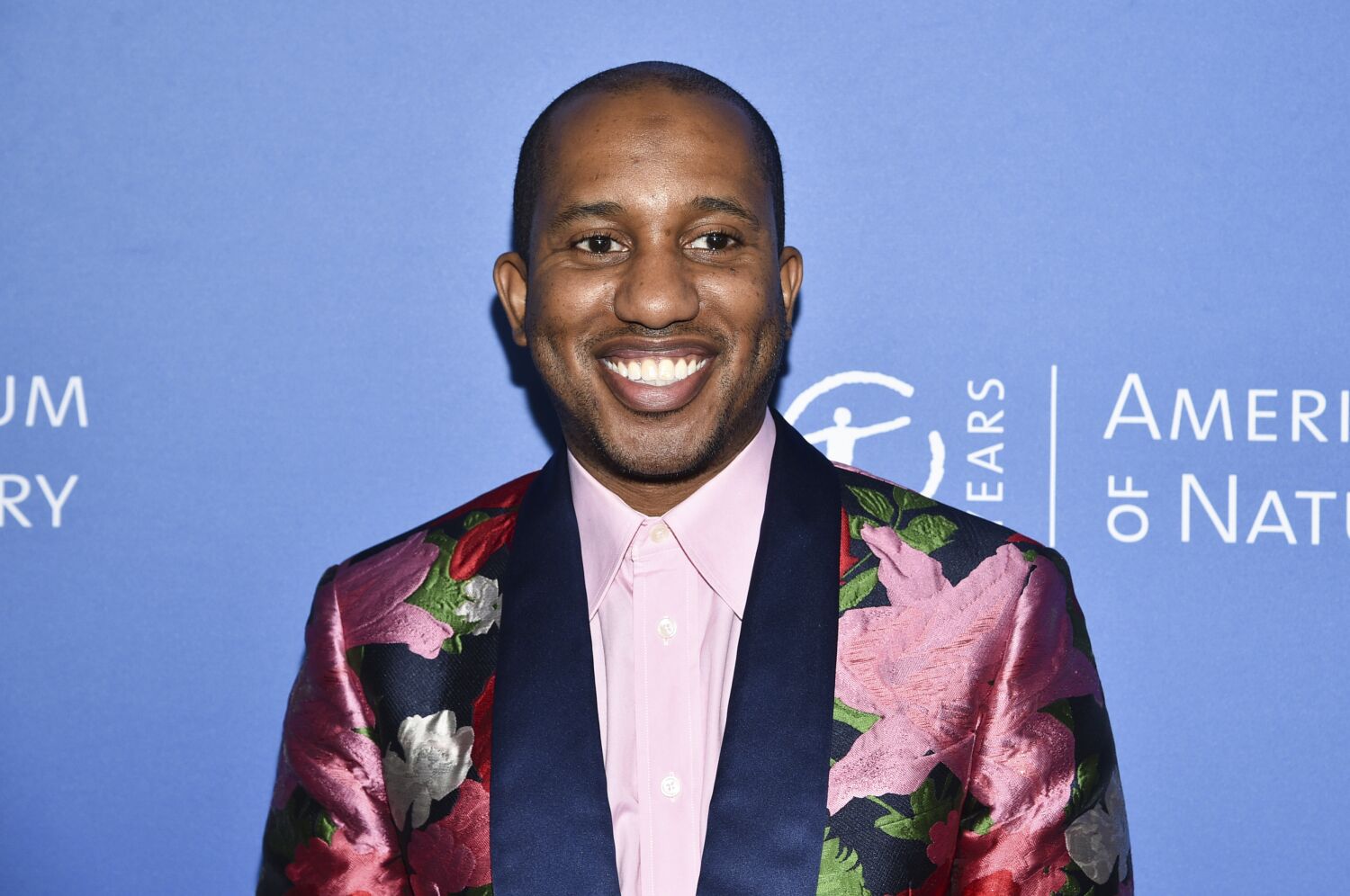 Chris Redd says he’s “fine and healing quickly” after a stranger attacked him in New York City earlier this week.

The Saturday Night Live alum posted a health update to his Instagram story on Sunday, vowing to reschedule “any shows” he’s missed because of the incident. On Wednesday, an unknown assailant punched the comedian in the face outside the Comedy Cellar in Greenwich Village.

The New York City Police Department told the Times Thursday that Redd suffered a laceration to his face and was rushed by paramedics to Bellevue Hospital, where he was treated and discharged. At this point, the suspect had not been identified or arrested.

Redd also denied reports that his attacker “snatched” a chain he wore around his neck during the encounter.

“You guys will just write anything!” he said.

In September, The Times confirmed that Redd would not be returning for Saturday Night Live season 48. The 37-year-old comedian, known for his impressions of socialites like New York City Mayor Eric Adams and rapper Kanye West during his time on the show, was among several veteran cast members to leave the long-running sketch comedy series afterward season 47

Earlier this month, the comic released a trailer for his comedy special Why Am I Like This?, which will stream Nov. 3 on HBO Max.

https://www.latimes.com/entertainment-arts/story/2022-10-30/chris-redd-attacked-punched-new-york-city-instagram-statement Chris Redd says he is ‘ok and healing fast’ after NYC attack

Get Your Kids Moving With These 8 Awesome Exercise Apps