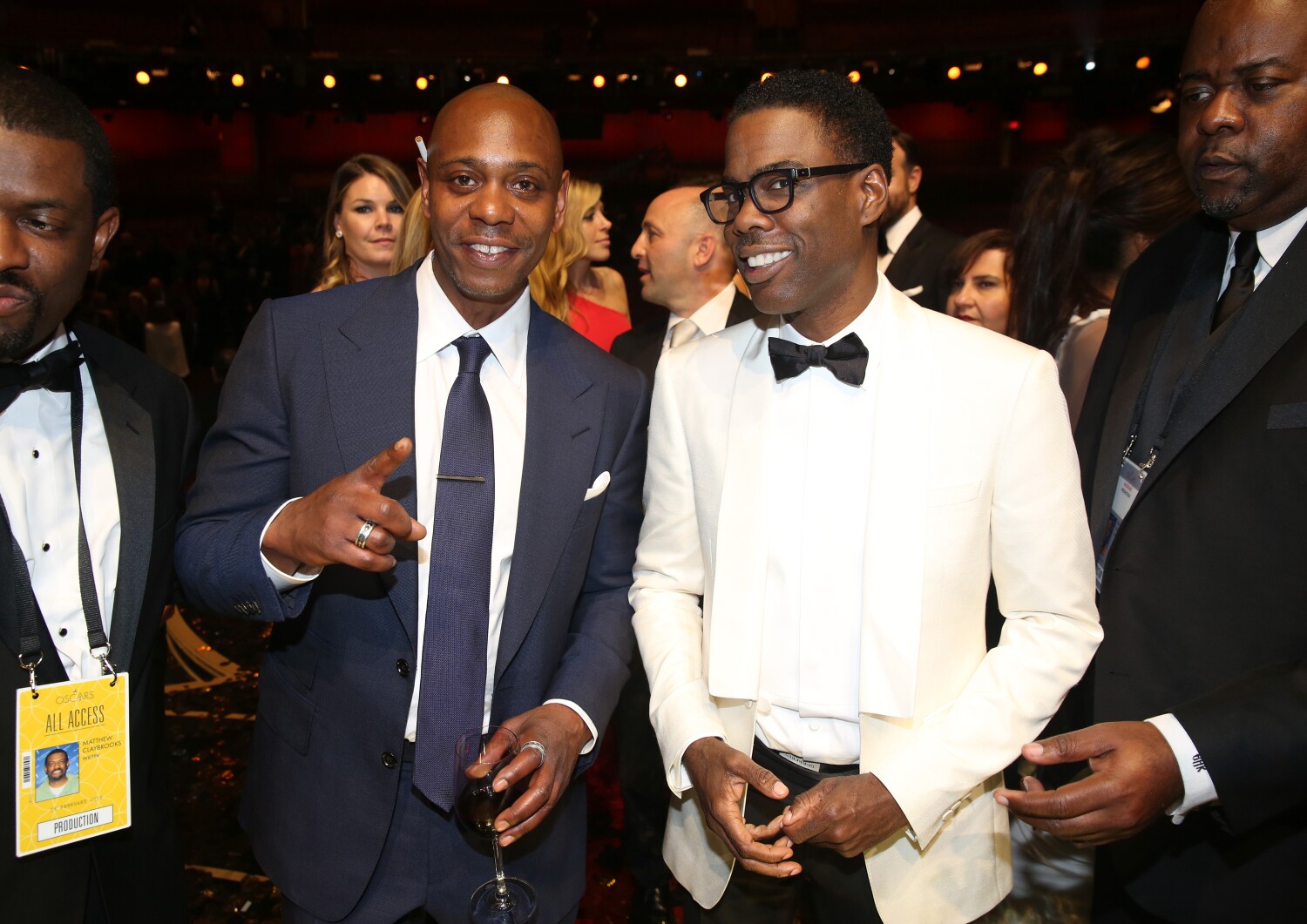 Comedians Chris Rock and Dave Chappelle have at least two things in common: they were both attacked on stage this year and they are both traveling to London to perform together this autumn.

Live Nation UK announced on Twitter on Monday that Rock and Chappelle will deliver “a night of world-class comedy” at the O2 on September 3rd.

Tickets for what the organizers call”a very special show‘ will go on sale via Live Nation UK later this week.

Both comedians were attacked on stage just a few months apart.

During the 2022 Academy Awards in late March, Rock made a joke onstage about Jada Pinkett Smith’s balding head, correlating it with Demi Moore’s looks in the 1997 film GI Jane. When Will Smith saw that his wife — the one with hers alopecia – was offended, he went on stage and slapped the comic in the face.

Later that night, Smith won Best Actor for his role in King Richard. A few days later, as a preventative measure, he resigned from the film academy. The academy then banned him from attending any of its events — including the Oscars — for an unprecedented 10 years.

Chappelle was attacked during his final Hollywood Bowl appearance at the Netflix Is a Joke comedy festival in early May. Isaiah Lee was accused of storming the stage and throwing Chappelle to the ground. In a pocket, Lee had a replica pistol with a knife attached, but the prosecutor’s office said he did not use it during the alleged attack.

Security quickly arrested Lee, who left the stage with an injured arm. Chappelle was not injured.

Lee was later charged with four counts, including battery and possession of a weapon with intent to attack. Lee was subsequently charged with attempted murder in an unrelated incident in December in which he allegedly stabbed his roommate to death.

Pressure on West to get arms to Ukraine as Russia advances

Inflation 101: Why is everything so expensive?