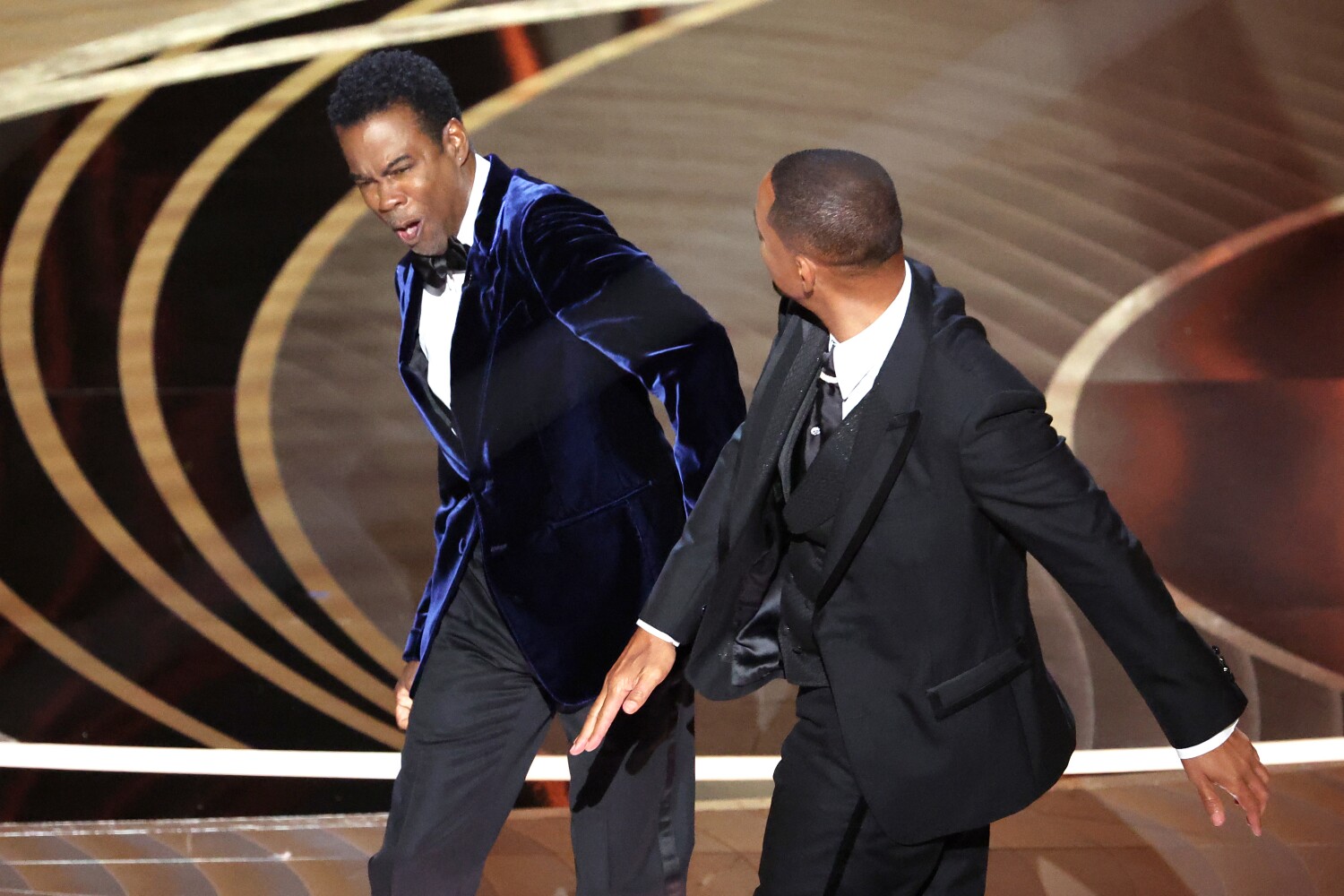 Five months after Will Smith slapped him onstage at the Academy Awards, with millions of viewers around the world watching, Chris Rock delivered another kind of slap at the Oscars.

The comedian tussled with the crowd at a stand-up show in Phoenix on Sunday night and said he’s been asked to host next year’s Oscars, according to the Arizona Republic. But he turned down the offer, joking that returning to Hollywood’s biggest night would be like returning to a crime scene.

Referring to the OJ Simpson murder trial, Rock told the crowd at the Arizona Financial Theater that returning to the awards show would be like asking Nicole Brown Simpson to “go back to the restaurant” where she left her glasses before she was killed.

Speaking to Deadline in May, ABC Entertainment president Craig Erwich expressed his openness to seeing rock return to the Oscars stage in 2023. OscarsSoWhite Firestorm.

The Film Academy did not respond to a request for comment on Monday. The organization doesn’t typically share its discussions with potential hosts and is unlikely to appoint a host for next year’s show, which is scheduled for March 12, until it gets closer.

In a roundtable interview with a group of reporters last week, newly appointed academy chief Bill Kramer said the group wanted to take a look at the shocking incident that led to Smith being banned from all academy events for 10 years .

“We want to move forward and have an Oscar that celebrates cinema,” Kramer said when asked if the 2023 show would address the incident in any way. “That’s our focus now. It’s really about moving forward.”

While three of the last four Academy Awards have not had a host, Kramer noted that the organization is committed to having a host for this year’s show.

“We definitely want a host,” he said. “A host is very important to us. We’re committed to having a host on the show this year, and we’re already looking for some key partners to do so.” (The March ceremony had three co-hosts: Amy Schumer, Regina Hall, and Wanda Sykes.)

Rock’s Phoenix show was the final stop on an ongoing stand-up tour that saw ticket prices skyrocket following his altercation with Smith. On tour, Rock has mostly avoided Oscar night drama, but on Sunday he made a joke about how much the slap hurt and how physically he was outdone by Smith, who has apologized multiple times since the incident.

“He’s taller than me,” Rock said. “The state of Nevada would not sanction a fight between me and Will Smith.”

Should Man United let Cristiano Ronaldo go for nothing now that he's a bit-part player at Old Trafford?

If Kevin Bacon Isn’t Your Obvious Choice for Scream King, He Should Be

How a Filipino grandma inspired a must-see 2022 action movie