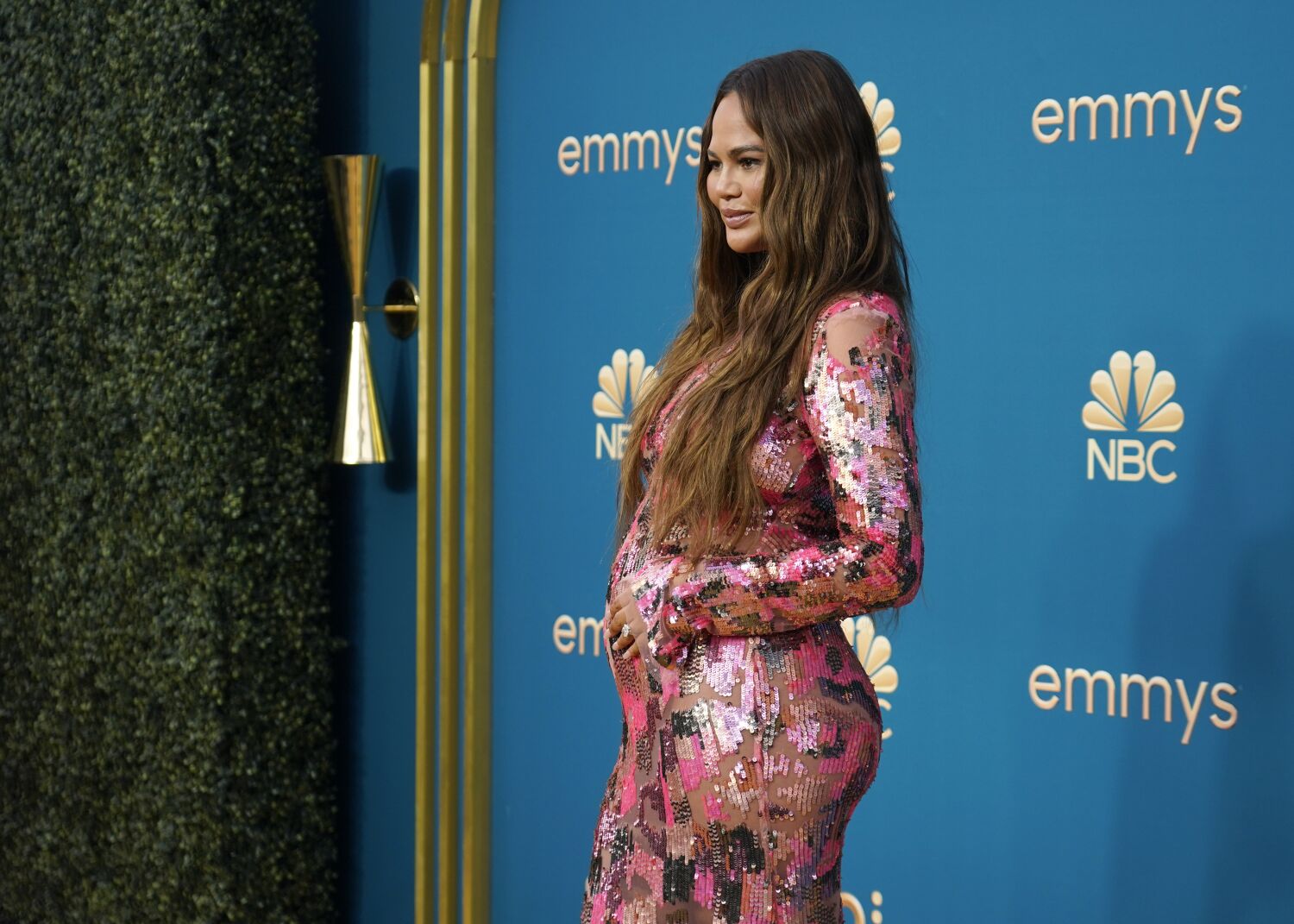 Chrissy Teigen revealed Thursday that the miscarriage she suffered two years ago was actually an abortion.

Speaking at the A Day of Unreasonable Conversation conference in Beverly Hills, Teigen said she only recently came to the realization. The conference aims to help television professionals to better understand and present sensitive issues.

“Let’s just call it what it was: It was an abortion,” Teigen said, as reported by The Hollywood Reporter. “An abortion to save my life for a baby that had absolutely no chance. And to be honest I never put this together until a few months ago.”

Teigen said her husband, John Legend, helped her process the event after they discussed the Supreme Court’s June decision overturning Roe vs. Wade. Teigen had expressed sympathy for those who must make an abortion decision, then Legend pointed out that she was one of those people.

“I fell silent and felt weird that I didn’t get it that way. I told the world we miscarried, the world agreed we miscarried, all the headlines said it was a miscarriage,” said the 36-year-old model. “And I was really frustrated that I hadn’t said what it was, and I felt silly that it had taken me over a year to really understand that we had an abortion.”

In September 2020, Teigen took to social media to document the difficulties she went through during this pregnancy.

“We are in shock and in the kind of deep pain you only hear about, the kind of pain we’ve never felt before,” Teigen wrote on Instagram. “We were never able to stop the bleeding and give our baby the fluids he needed, despite bagless blood transfusions. It just wasn’t enough.”

At Thursday’s conference, Teigen mentioned how difficult a decision on her 2020 procedure was.

“Two years ago, while I was pregnant with Jack, John, and my third child, I had to make a lot of difficult and heartbreaking decisions,” said Teigen. “About halfway through it became clear he wasn’t going to survive, and neither would I without medical intervention.”

Teigen, who shares two children with Legend, announced in August that she is pregnant.

“[T]The last few years have been a mix of emotions to say the least, but joy has filled our homes and hearts again,” Teigen wrote in an Instagram post. “1 billion shots later (in the leg lately as you can see!) we have another one on the way.”

“At every appointment I’ve said to myself, ‘ok, if it’s healthy today I’ll announce it,’ but then I breathe a sigh of relief when I hear a heartbeat and decide I’m still too nervous,” wrote you.

“I don’t think I’ll ever walk out of an appointment with more excitement than nervousness, but so far everything is perfect and beautiful and I feel hopeful and great.”

https://www.latimes.com/entertainment-arts/story/2022-09-16/chrissy-teigen-miscarriage-abortion Chrissy Teigen says her miscarriage was an abortion

The Queen’s Journey to Her Final Resting Place

Roddy Ricch gets back on track with ‘Feed the Streets 3’

Amazon gets exclusive rights to an NFL ‘Black Friday’ game

Elden Ring fan is demaking the game for Game Boy