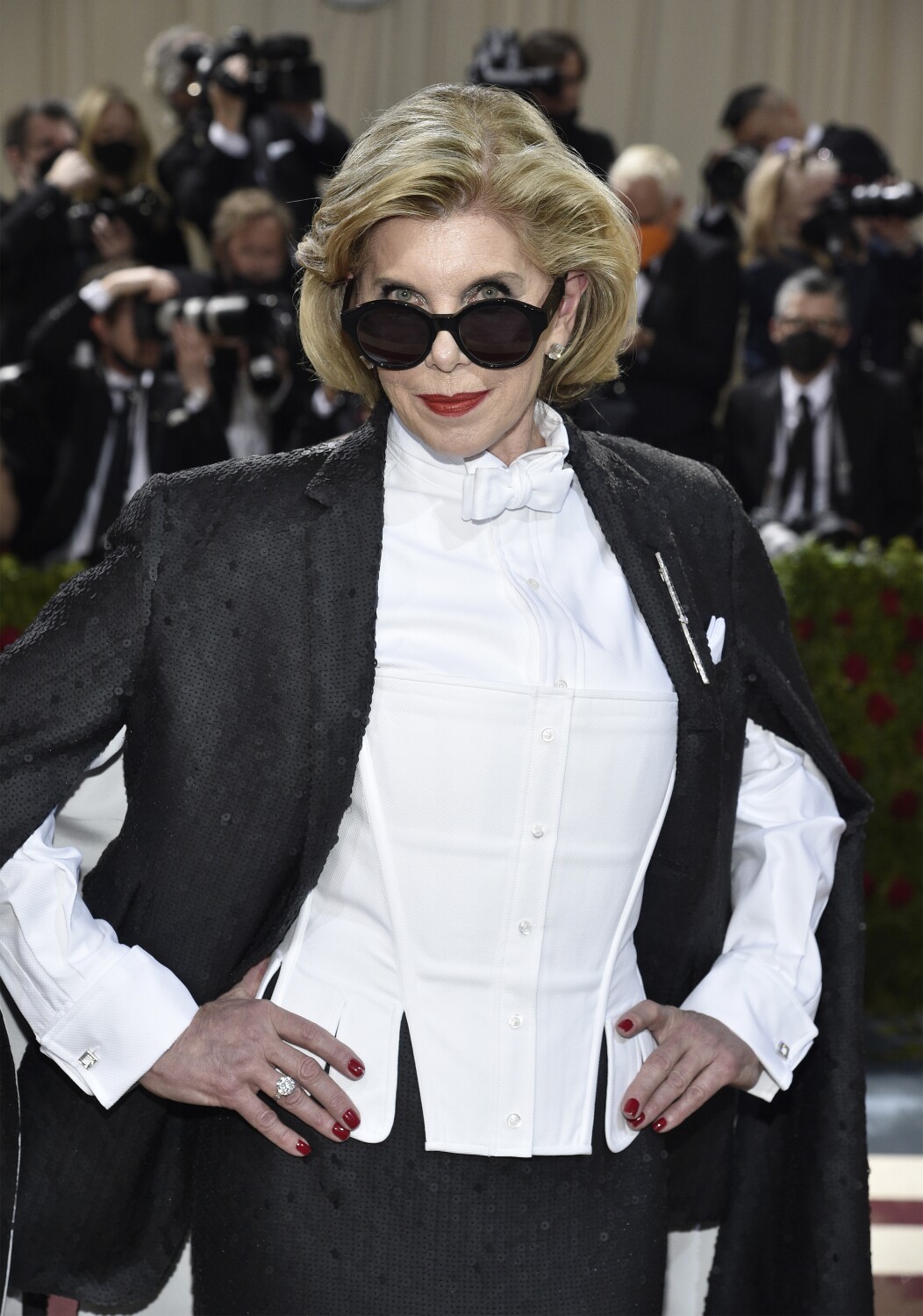 Actress Christine Baranski has opened up about the evil eye she gave Elon Musk a few months ago.

In May, the Met Gala featured memorable outfits and performances, but also made for good meme footage, including a photo that perfectly summed up what some people think of the Tesla CEO. In the foreground, a tuxedo-wearing Musk stared off into the distance while Baranski – in her Thom Browne ensemble – cast a laser-focused gaze directly in his direction.

The tense moment quickly went viral on Twitterbut Baranski revealed on Wednesday that she “didn’t pose for this picture.”

“The funny thing is I don’t remember turning around and staring at him, but I actually dissed him while I was waiting in line for dinner,” Baranski told Entertainment Weekly.

It turns out that like many of the social media users who praised her look, Baranski doesn’t particularly like the tech billionaire. The Mamma Mia actress said the picture may have been taken after telling a friend how she felt about Musk.

“‘I don’t know what you think of him, but why is he spending billions of dollars on space when he could clean up the planet?'” she recalled. “I’m an environmentalist.”

She’s referring, of course, to the SpaceX CEO’s ongoing efforts to bring humanity to Mars rather than directing its resources to combating climate change and preserving the environment.

The Gilded Age actress is no stranger to portraying wealthy characters on TV and film, but she said she has a “low opinion of these billionaires” like Musk.

Baranski also told Entertainment Weekly that she will express her dislike of handouts on the penultimate episode of The Good Fight. And as if that wasn’t enough, Baranski said she added a few lines that “will feature Elon Musk in the final episode.”