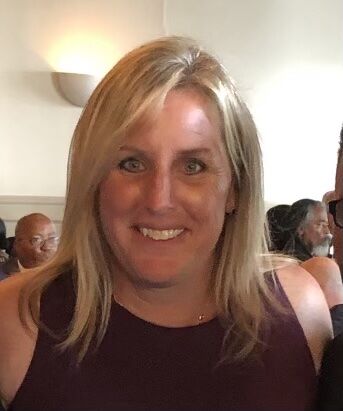 Excitement is growing among the 10 section commissioners of the California Interscholastic Federation over the possibility of starting a new sanctioned sport for girls – high school flag football.

The proposal was initiated by the Southern Section and will face a first reading at its September 29 council meeting, followed by a first vote on January 31 that would send it to the State Federated Council for reading and seek other sections for approval possible start in autumn 2023.

It was discussed at a meeting of section commissioners in Sacramento last week.

“I was born premature,” she said. “I could have been good at it.”

A sporting initiative is also being discussed among the commissioners. The CIF will provide schools with a complete “Sportsmanship Kit” with instructions on how to deal effectively with officials, fans, players and coaches.

“It’s going to be an incredible tool for schools,” Lagos said.

Regarding name, image, and likeness compensation for high school athletes, the commissioners reviewed current CIF rules in a question-and-answer format. Sections have advised schools to remove photos of players wearing their uniforms or appearing in photos to promote products. Lagos said Narbonne and Dorsey were each asked to remove player bracelets promoting an organization.

“It’s a learning curve for all of us,” she said.

World Cup 2022 questions about all 32 teams in Qatar

Chargers know they have to avoid slow start against 49ers