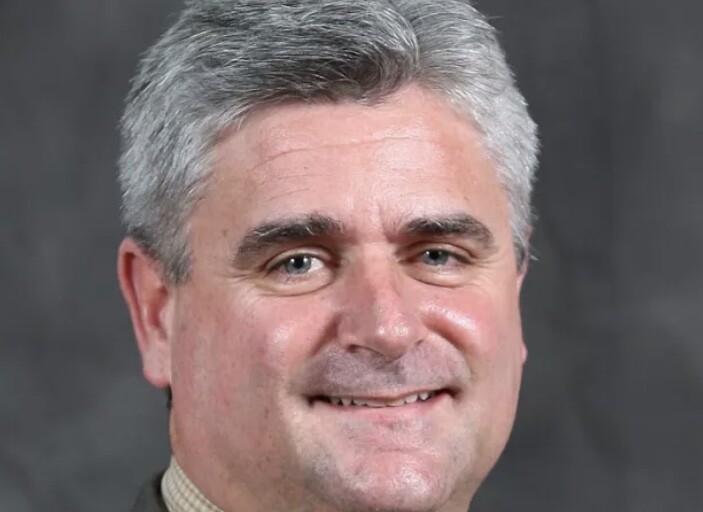 As varsity sports moves closer to true agency, allowing athletes to transfer annually without fitness restrictions, the question arises as to whether the governing body for varsity sports in California is willing to relax its own transfer rules.

In 2012-13, the CIF approved its last major change, creating about a month’s hiatus for athletes who change schools without changing residence. Previously, they had to pause a whole season. Athletes are allowed to use the sit-out period rule once in their four-year high school career.

In 2017, in another important change, member schools approved allowing students to transfer for sporting reasons. This led to an increasing number of transfers, which reached 16,839 nationwide in 2017-18. Transfers fell significantly in 2020 and 2021 due to COVID-19 issues but have picked up again this school year.

After the NCAA Division 1 Council recommended scrapping rules that prohibit collegiate athletes from making more than one transfer, Ron Nocetti, the CIF’s executive director, was asked if high school sports should follow suit.

“There hasn’t been any movement to relax the transfer rules any further and I don’t see that,” he said on Thursday.

Nocetti said he and the 10 section commissioners of the CIF will start discussions on an important topic: “What collegiate sport is and isn’t about.”

“That’s going to be a big theme this fall,” he said. “What I’m hoping for is information and tools for our schools that build culture.”

Nocetti said the CIF needs to do its job better and highlight the many schools and athletes that are using high school sports to prepare for the future. He said the goal of winning games remains important, but the focus on winning is beginning to “suppress” the goal of delivering life experiences.

“We need to put the focus back on those who are participating in varsity sports for the right reasons,” he said. “We need to control the narrative more.”

The Aaron Judge home run that changed a kid’s life