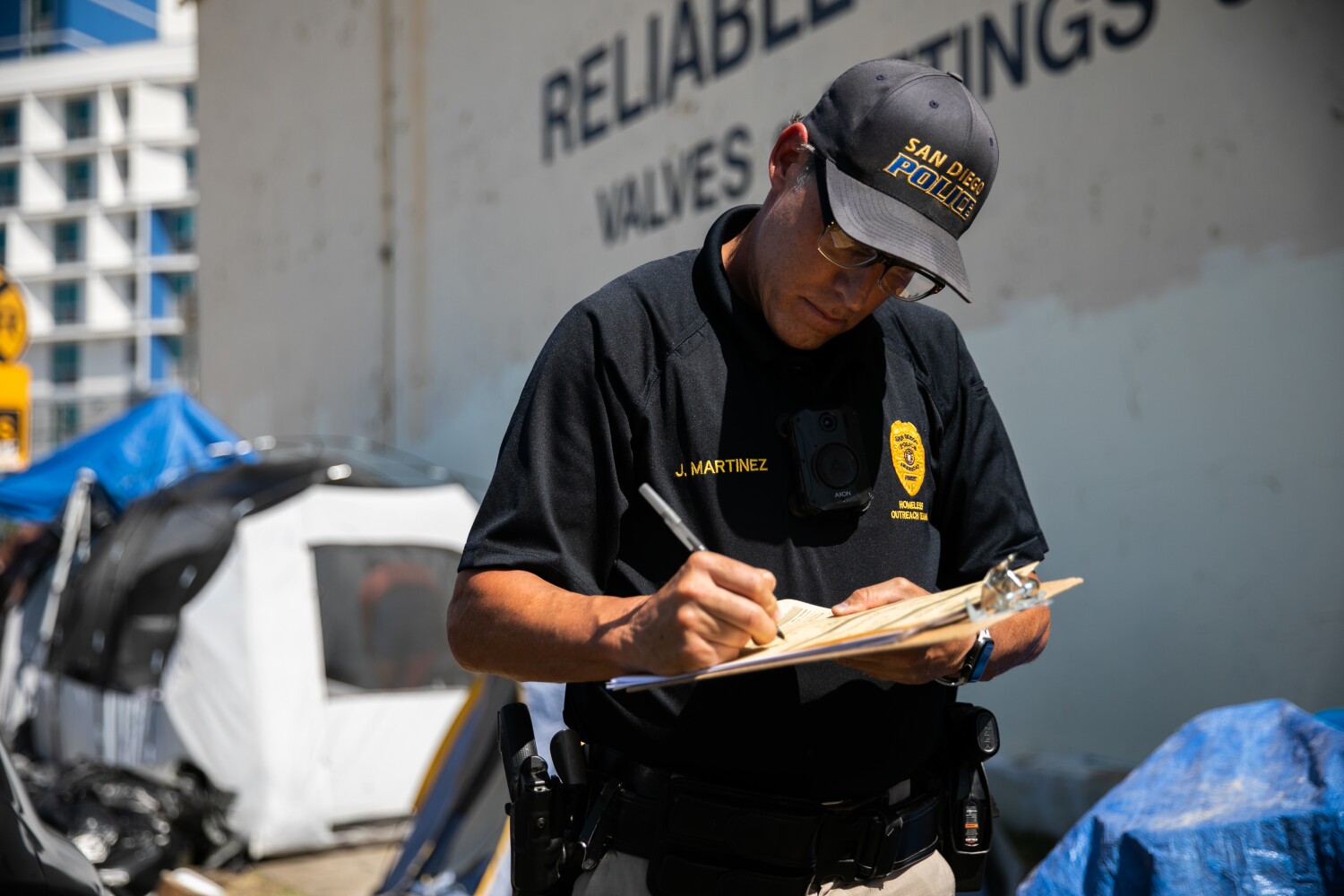 Jessica Felix had no idea what she was going to do. In May 2021, the 30-year-old single mother was staying in an emergency shelter in Chula Vista.

Since there was hardly any possibility of finding a permanent, affordable apartment with her five children under the age of 13, she was desperate. As a last resort, she applied for an emergency shelter voucher, but didn’t expect much to come of it.

Felix had previously unsuccessfully applied for a Section 8 voucher and had waited months for a response. This time, the San Diego Housing Commission, which serves the city, got back to her “immediately,” she said.

“That was in July last year. But I didn’t go into a home until November last year because I wasn’t accepted accepted,” she said. “I had applied but had to get the paperwork and everything and do the orientation. So I finally got my voucher in mid-October.”

A home wasn’t far behind.

As the eighth largest city in the US, San Diego faces many of the same housing challenges as Los Angeles, including high rents and low vacancy rates. Both cities have been fighting homelessness for decades.

The US Department of Housing and Urban Development issued San Diego 480 vouchers in July 2021. According to Azucena Valladolid, who runs the commission’s rental assistance programme, 385 were rented as of Thursday. This means that 385 people or families received a voucher and moved into permanent housing.

Compare that to the city of LA, which received 3,365 emergency shelter vouchers. As of Thursday, the city had managed to house 196 people or families and made initial payments to their landlords. As of Thursday, San Diego’s occupancy rate was almost 14 times higher than LA’s, about 80.2% compared to 5.8%.

“The average time it takes an EHV household to rent after receiving their vouchers is 51 days,” she said. “It’s definitely reached the people it’s intended for.”

Felix’s calls to the San Diego Housing Commission went from one bureaucrat to another for days. “I called her and called her,” she said, “like, ‘I don’t know what to do. We’re on the road now.’”

A clerk from the housing commission finally helped her to process the voucher process. In the second week of November — less than a month after she was issued the voucher — Felix and her kids moved into a two-story, four-bedroom home with a balcony and yard in San Diego.

“I thought [the EHV program] was fake and it wasn’t going to happen,” she said. “When that happened, I was like, ‘Oh my God,’ because I applied to other programs and they all failed.”

And then there is the San Luis Obispo Housing Authority, which serves the county, including the city of San Luis Obispo. By early December, the agency had rented out its initial allotment of 156 vouchers, according to Elaine Archer, the agency’s director of housing management.

Archer said financial incentives, targeted staffing and partnerships with local organizations have been key factors in the county’s success in housing people through emergency vouchers.

“It’s a very collaborative community. We work really well together,” she said in an interview at her San Luis Obispo office last month.

“We work really hard to help our customers,” she said. “We tell them, you know, ‘Wash your car, get dressed for an interview, have your housing package ready when you apply.'”