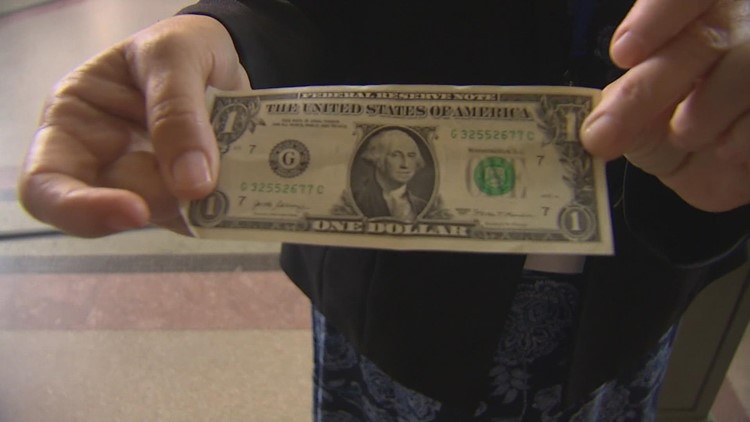 Officials from the city of Tacoma and Washington, DC held a ceremony Wednesday to celebrate the transfer of ownership.

Speakers took a moment to highlight the history that Union Station has witnessed since it opened in 1911 and the new purpose the building has found after being converted into a US courthouse in 1990.

“President Harding was here in 1923, FDR was here in 1937, Babe Ruth, Ella Fitzgerald, you name it, they walked these halls,” said Robin Carnahan of the General Services Administration.

Since the General Services Administration secured its lease with the City of Tacoma, Union Station has housed 10 courtrooms for judges of the US District Court for the Western District of Washington.

“This building is a beacon of justice in our community today at a time when it is sorely needed,” said Norm Dicks, a former Washington congressman.

At the end of the lease, the GSA exercised an option to purchase the property from the City of Tacoma for $1, but will continue to oversee the building, which Deputy Mayor Catherine Ushka said will allow Union Station to continue serving Tacoma.

“If the community wants to come together because they’re concerned about justice, you’ll find them in Tacoma right outside these doors, so that’s an important part of Tacoma’s community design,” Ushka said. “It’s not about making money, it never was. It’s about making sure that all of the hard work and bravery I’ve talked about makes Tacoma the city of destiny that endures for generations, and allowing that to happen.

Ushka went on to say that plans to restore and preserve other historic buildings, such as Gault Middle School, are in the works. She said while the work was expensive and difficult, it was also necessary.

Moto's Razr 2022 foldable gets the flagship processor it deserves

‘Not even Orwell could have dreamed up a country like this’: Journalists forced to flee Nicaragua

How do I watch ‘Days of Our Lives’ on Peacock?