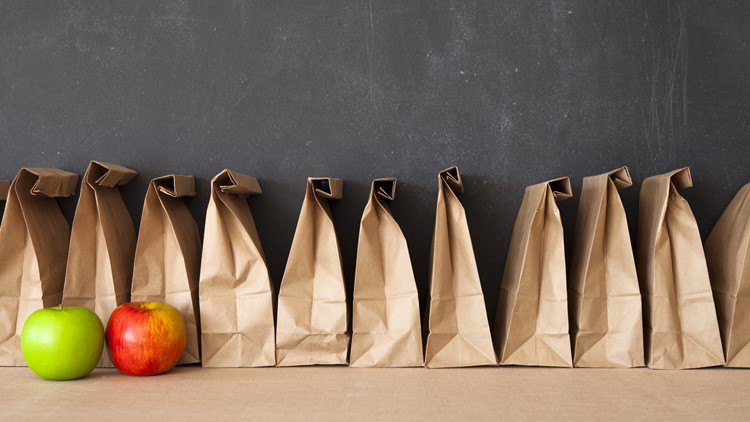 The city works with PTSA groups to provide meals to students at 50 locations across the city.

SEATTLE — The city of Seattle will begin distributing meals to students as an ongoing teachers’ strike further delays the first day of school in the Seattle Public Schools District (SPS).

The city is working with PTSAs and community groups across the city to distribute meals prepared by the Seattle Public Schools culinary service team.

Grab-and-go lunches will be available for students and families at 50 locations between 10 a.m. and 1 p.m. daily while the strike continues.

Teachers have been on strike since Wednesday September 7th, which was supposed to be the first day of school for SPS students. The Seattle Education Association voted overwhelmingly to authorize the Labor Day weekend strike.

In an update on Sunday, SPS said the two sides had made progress in negotiations with a mediator but had still not come to an agreement.

“We continue to negotiate and remain ready to start school once an agreement is reached,” a spokesman said.

What the D23 Expo meant for the future of Disneyland

Roe V. Wade Overturned Shocker: Why Are Rape And Incest The Focus?