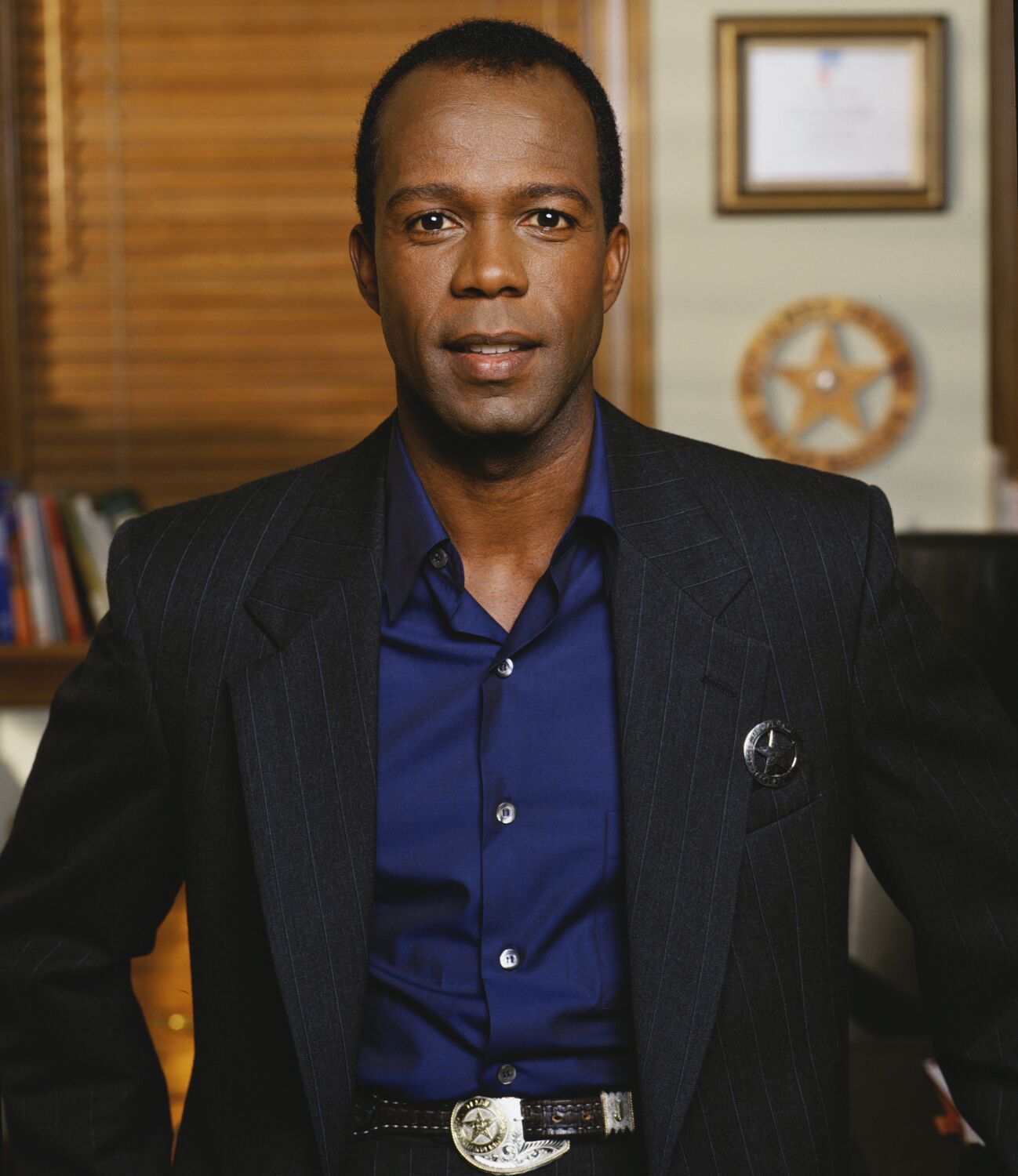 Clarence Gilyard, a film and television actor best known for his roles on Die Hard, Walker, Texas Ranger and Top Gun, has died. He was 66.

The University of Nevada, Las Vegas confirmed Gilyard’s death Monday in a statement shared on Instagram. The performer, director and producer was also a film and theater professor teaching acting for stage and screen at UNLV. No cause of death was given.

“It is with deep sadness that I share this news,” said Nancy Uscher, Dean of the UNLV College of Fine Arts. “His students were deeply inspired by him, as was everyone who knew him. He had many exceptional talents and was well known in the university for his dedication to teaching and professional achievements.

“Through his acclaimed work in theatre, film and television, he had a national and international following. His generosity knew no bounds – he was always willing to contribute to projects and performances whenever possible. We remember Clarence with joy and gratitude for all he has contributed to the College of Fine Arts, to the UNLV community, and to the world through his impressive personal accomplishments.”

Gilyard earned his BA in Theater Arts from Cal State Dominguez Hills and an MFA in Theater Performance from Southern Methodist University before teaching acting at UNLV.

“Professor Gilyard was a beacon and strength to everyone around him at UNLV,” said Heather Addison, UNLV Film Chair. “Whenever we asked him how he was doing, he cheerfully declared he was ‘blessed!’ But we are truly the ones who have been blessed to be his colleagues and disciples for so many years. We love you and will miss you very much, Professor G!”

“Some may be surprised to know that Clarence valued his appointment as university professor as much, perhaps more than, his illustrious career as a television star,” said UNLV theater professor Nate Bynum. “That was a big goal for him. He loved… the students he taught in his classroom. Gone too soon.”