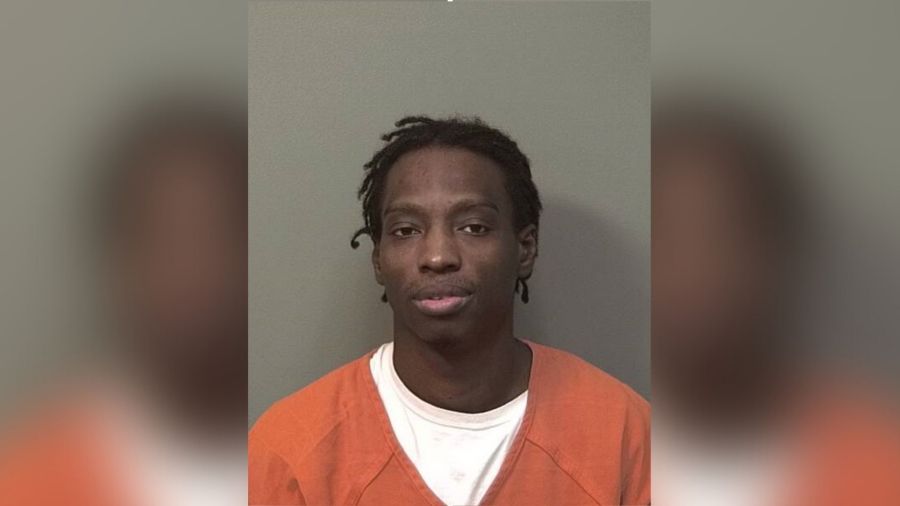 CLARKSVILLE, Tenn. (WKRN) – A Clarksville man has been found guilty of murder stemming from a deadly shooting in 2018.

Clarksville Police said on May 23, 2018, officers responded to a shooting call in the Mitchell Street area. The victim, 36-year-old Tanesha Hardy, was a passenger in the back seat of a car when she was fatally shot.


The investigation led detectives to the suspect, identified as 27-year-old Timothy Ogburn.

He is expected to be sentenced on July 5 and faces life in prison.