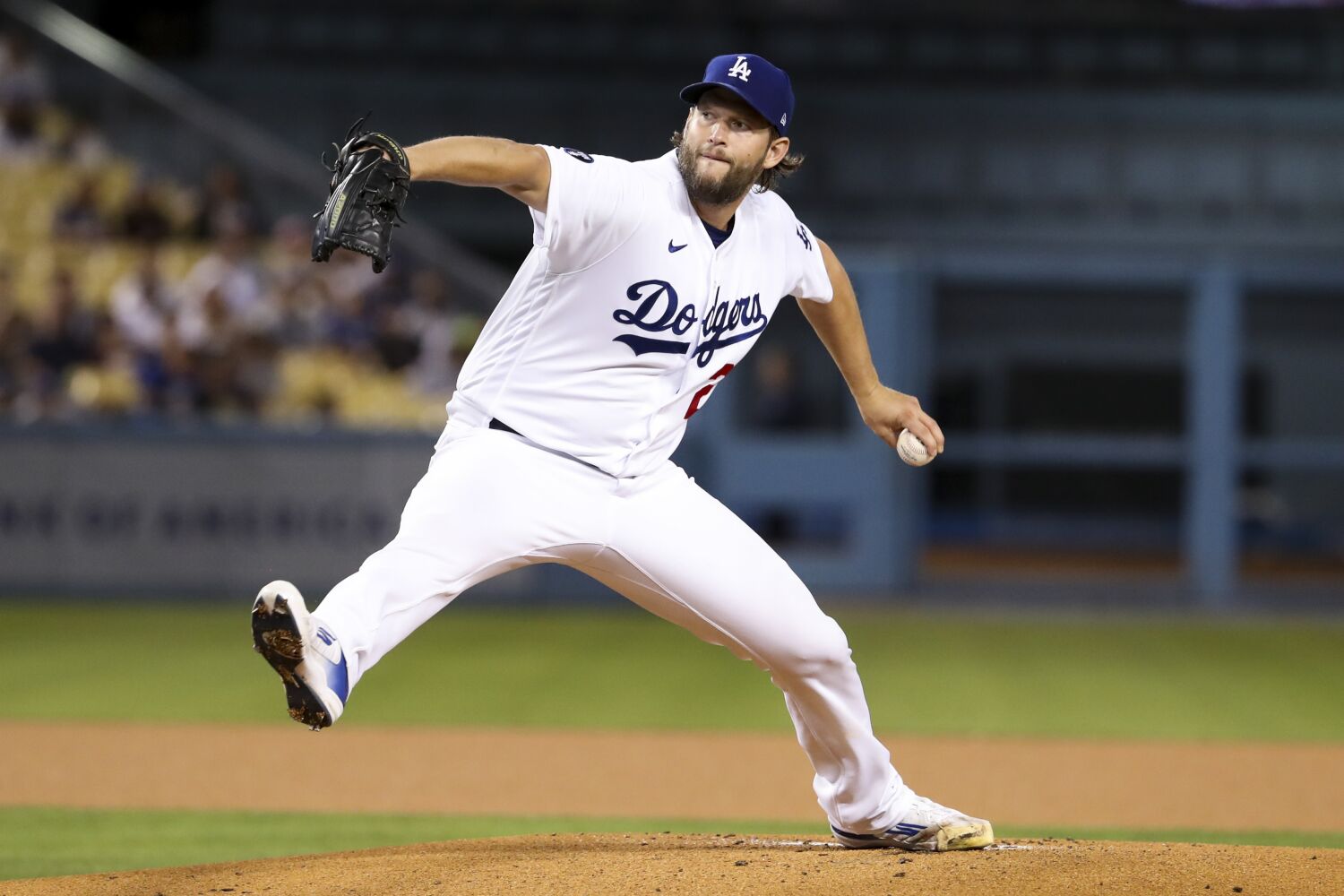 The presence of Team USA’s Dodgers at the World Baseball Classics in March increased slightly on Monday.

After receiving pledges from Will Smith and Mookie Betts earlier this year, Dodgers pitcher Clayton Kershaw was announced as a member of the team, completing a decision the former MVP and three-time Cy Young Award winner hinted at earlier this month had.

During a video call with reporters following his re-signing with the Dodgers at baseball’s winter meetings, Kershaw said it was a “great honor” to field for Team USA at the World Baseball Classic, but he needed to cement some logistics first.

At this point, Kershaw had just started his off-season pitching program. And while he hopes to attend the event for the first time in his career, he said he first has to work out the details with pitching coach Mark Prior and the rest of the Dodgers coaching staff and front office.

“We’re still working on some things there,” Kershaw said, before adding, “We know how special it is to wear the jersey and how many people can stand behind it.”

Monday’s announcement made that a reality, paving the way for Kershaw to join a Team USA pitching staff that also included signings from the Arizona Diamondbacks’ Merrill Kelly, the New York Yankees’ Nestor Cortes, the St. Louis Cardinals’ Adam Wainwright and Logan Webb received from the San Francisco Giants, among others.

Because the WBC is played during spring training, attending the event can be more complicated for beginning pitchers.

At this point on the calendar, they are typically still in the build-up phase of their pre-season preparation, so full-length starts in the WBC are a rare occurrence for MLB pitchers.

Kershaw and the Dodgers also had to consider his recent injury history — Kershaw missed the 2021 postseason with an elbow problem, then spent two stints at the IL last year due to back problems — and weigh the potential cost of increasing the pitcher’s workload in the 2023 season.

“I think it’s an incredible event and I think a lot of guys are extremely motivated to play for their country, which I totally understand,” Dodgers baseball president Andrew Friedman said during winter meetings. “There are people you know, it’s a bit worrying to call that early. But someone like Kersh and others who are going to do it, just knowing it’s far enough ahead and preparing and planning for that, I think is really important.”

Indeed, in the end, the potential obstacles weren’t great enough to stop the left-hander from representing his country and becoming the latest Dodgers star to join Team USA.