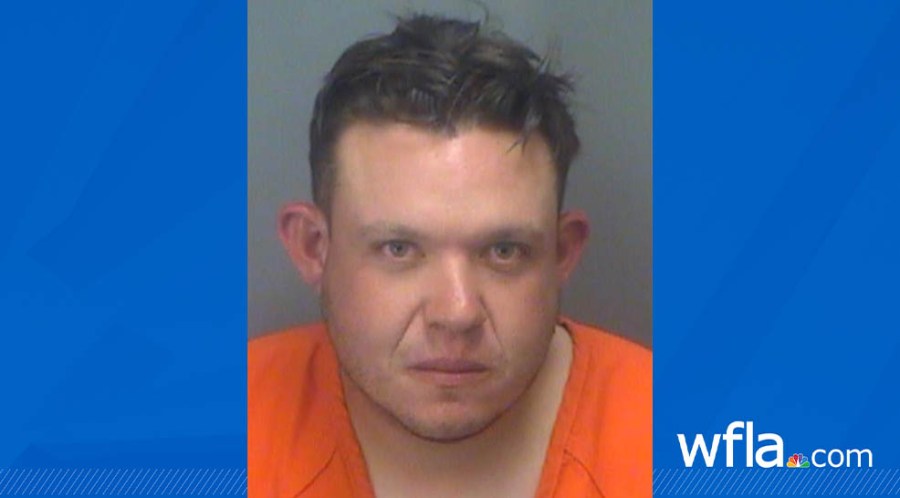 Tampa, Fla. (WFLA) – A Clearwater man accused of burying his dog alive is said to have laughed about killing a poodle mix when interviewed by detectives.

According to an affidavit, police were called to a home on Barry Street around 1:15 p.m. Sunday.

They said Tyler Crevasse and his father had a scuffle after Crevasse allegedly buried his father’s poodle mix, which his father owned for 18 years. Police said the father was hit in the nose twice while confronting his son. Both had been drinking, according to reports.

When interviewed by detectives, Crevasse admitted to killing the dog two days before their fight. He said the dog was still alive when he wrapped it in a wet towel and placed it in a pit where another dog was buried.

He said he buried the dog because it was old, and he thought it was dead.

“The defendant repeatedly laughed while giving these statements,” the affidavit said.

Police said Crevasse told them where the dog was buried and that they found its remains.

Crevasse, 33, was arrested for cruelty to animals and domestic batteries, and then booked into the Pinellas County Jail, where he was held on a $10,000 fine.

Iran and a Suspicious Flight to Argentina

Kelis BLASTS Beyonce For ‘Thievery’ Over ‘Milkshake’ Sample Use, Singer Forced To Remove Sound From Her New Track On ‘Renaissance’ Album