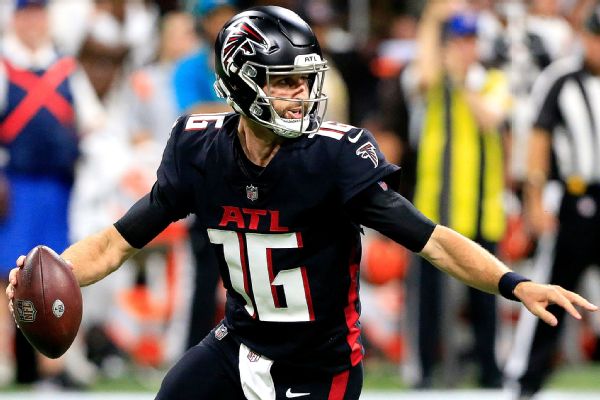 The Browns, faced with the possibility that starter Deshaun Watson could be suspended under the NFL’s personal conduct policy, want to go to training camp with four quarterbacks.

Watson and Jacoby Brissett, who was brought into free agency this offseason, will both essentially be QB1s going to training camp, but the Browns plan on starting Brissett if Watson is suspended.

Rosen, 25, has played time with five NFL teams since he was drafted from UCLA.