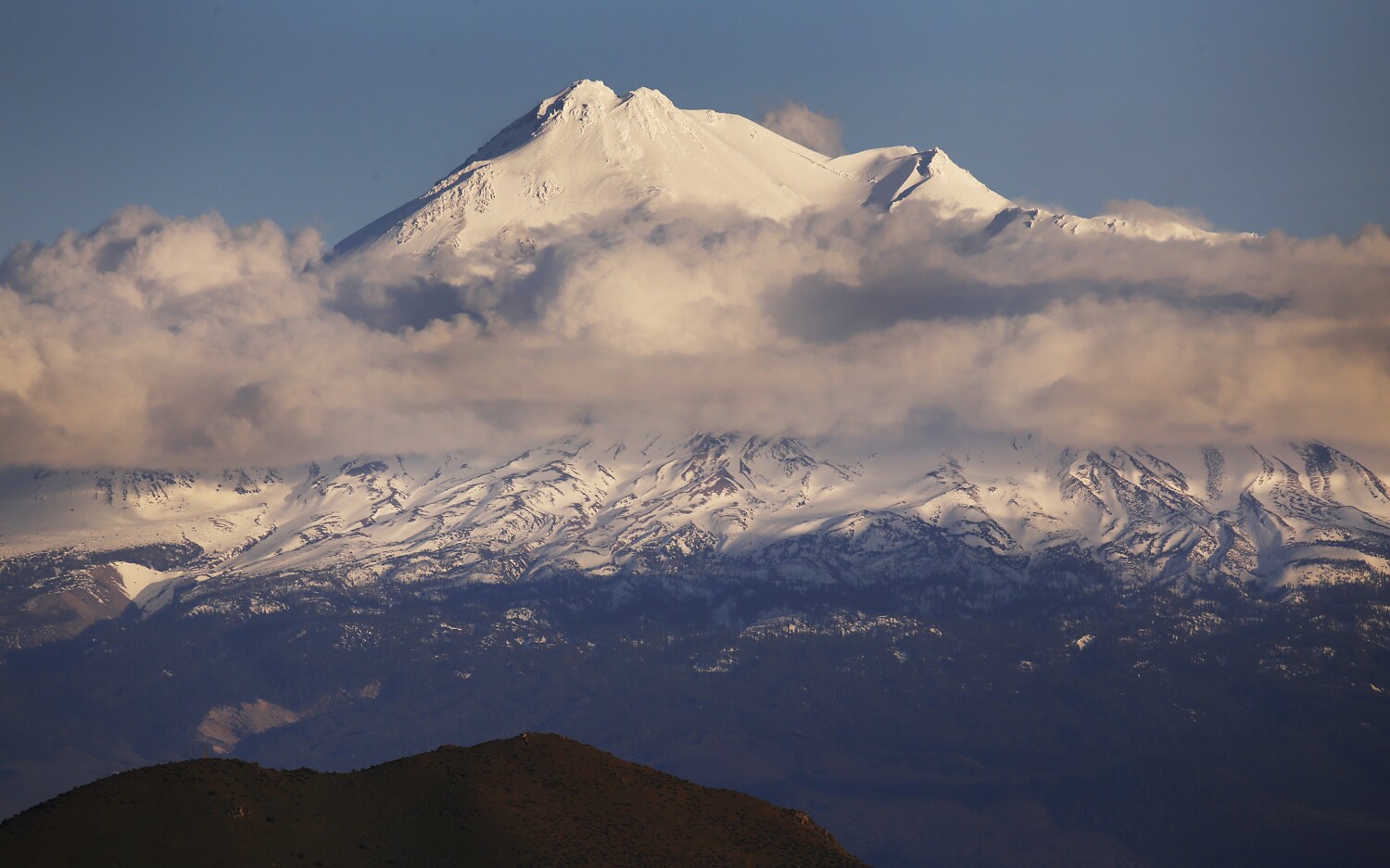 Unstable conditions on Mt. Shasta in Northern California led to a series of mountaineering accidents this week killing one guide and injuring five others.

On Monday morning, two climbers and their guide were tied together and climbing Mt. Shasta when one of the climbers lost his footing and all three fell, according to the Siskiyou County Sheriff’s Office. The three climbers slid about 1,500 to 2,500 meters down the mountain on snow and ice.

The guide, identified as Jillian Webster, 32, of Redmond, Oregon, died during the accident. A male climber was found in critical condition with an open fracture to his lower leg and head trauma, and a female climber was alert and oriented with a broken lower leg. They were flown off the mountain and taken to a hospital.

The two climbers, who were a young couple from Seattle, did not have adequate equipment to climb the mountain, said Courtney Kreider, spokeswoman for the Siskiyou County Sheriff’s Office.

In addition to the inexperience, the pair faced difficult frigid conditions brought on by the weather, which recently switched from extremely cold temperatures to extreme heat, Kreider said.

“The experienced climbers on and off [the mountain] tell us it’s pure ice,” Kreider said. “It’s not good conditions for any kind of traction to maintain a good climb.”

Later Monday, two other climbers fell 1,000 feet from Mt. Shasta, according to the sheriff’s office. Rescue teams reached an injured male climber around noon Monday and found him injured but not in critical condition. Four hours later, the rescue team also found a female climber who had lost traction in the same accident and was sliding down the mountain. Both were flown to a hospital. The male climber was discharged from the hospital and the female climber was still recovering in the hospital after being discharged from the intensive care unit.

Another accident occurred Tuesday morning when first responders reported a sixth climber injured on Mt Shasta. EMTs found the man and took him to a hospital with non-life-threatening injuries, according to the sheriff’s office.

All of the accidents occurred near the Avalanche Gulch area of ​​Mt. Shasta, sheriff’s officers said.

Avalanche Gulch is a popular route for climbing Mt. Shasta, which takes climbers a 7,000-foot ascent. While mid-May to mid-July is considered the best season for the route, climbers also have to deal with snowmelt and loose, unstable rock, according to the US Forest Service.

The sheriff’s office urged people not to climb the mountain for the next three days until conditions improve.

“It’s unsafe up there, it’s way too icy,” Siskiyou County Sheriff Jeremiah LaRue said in a statement. “People have to stay away for now.”

Seven decades after cheetahs died out in India, Prime Minister Narendra Modi brings them back