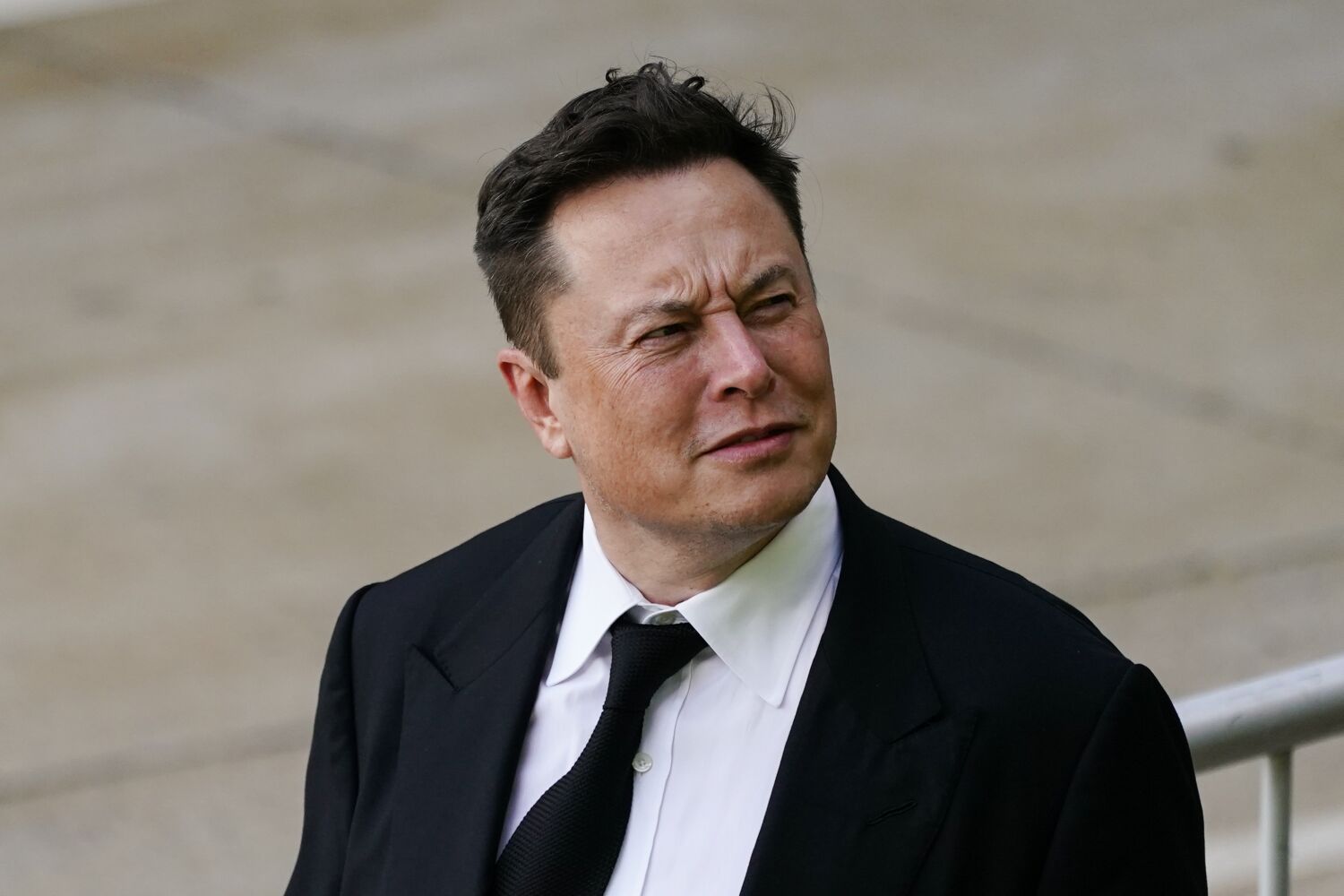 Before we delve into Elon Musk and his bizarre attempt to ban all celebrities from the site he now owns, let’s take a deep breath and remember that most people, celebrated or not, aren’t on Twitter.

I realize that Musk is the richest man in the world, and as such, everything he does is of interest to those aspiring to make wild bucks. Still, it’s good to consider that what he’s planning for the so-called social media site he just bought really won’t be that big of a deal – given that only 23% of American adults use it (and 25% of which are responsible for 97% of the posts.)

If you want some comps, 23% of American adults also plan to quit their job within 12 months, have absolutely no sex, meet CDC exercise guidelines, have shared fabricated news (intentionally or not), and prefer winter vacations.

It’s probably not the same 23% doing all of these things (although there’s certainly some overlap). But sticking with Apples-to-Apples: Compared to Americans who use Facebook (65%) or Instagram (40%), Twitter is small.

And might get smaller as we speak; Musk’s recent suggestion to charge for the blue check that marks a verified account, coupled with his own membership in the 23% who spread fabricated news, has many people fleeing the site.

Or at least talk about escaping from the side. As is often the case on Twitter, it’s hard to tell what’s real or not, because aside from sharing cute pet videos and yelling at each other about politics, there’s nothing people enjoy doing on Twitter more than discussing, how much they hate twitter.

Which has always been a bit weird and now seems, well, crazy. I mean, every time you tweet something about how much you hate what Elon Musk is going to do on the platform, he currently owns, send a mixed message at best. Like it or not, he’s the captain now; We provide content for him.

And soon we may have to pay for the privilege.

I can’t claim to have Musk’s business success, but messing around with the blue checks might not be the best way to go. One of the things that has made Twitter a cultural force, despite its relatively small numbers, is media amplification. People, including Presidents, the Pope and Taylor Swift, use Twitter to make statements or react to events, knowing that other platforms will then disseminate that information. Without the blue tick, news organizations can no longer treat posts a bit like mini press conferences.

On the other hand, journalists sharing information and reaching out to sources via Twitter use the blue tick to verify their credentials; what news organizations will do with their reporters’ accounts under Musk’s proposal remains to be seen.

Musk’s pay-to-verify proposal reflects a recognition of something those of us in legacy media have always known — content is never free. “We’ve got to pay the bills somehow,” he demanded in a Twitter exchange with author Stephen King on Tuesday. King had informed his following that he wasn’t going to pay $19.99 for a blue check — and that the site should also be paying him, a well-paid writer who writes on Twitter in a way that attracts users and advertisers.

Musk countered with a personal offer of $8 a month, which he then extended to everyone else. He may have lost King, but what a saving for the rest of us!

The great Twitter exodus — just like Musk’s ever-changing daily schedule — may or may not happen. But either way, it won’t affect most Americans; It’s just the latest example of platforms once known as new media realizing there really is a whistler, and they won’t accept crypto.

Netflix hit a similar wall a few months ago when it realized that not everyone in the world wants to pay for its services. After bloody subscribers, the company showed growth last quarter, but as every TV writer in town but Ryan Murphy and Shonda Rhimes can tell you, the glory days of nine-figure deals and perpetual green lights are over.

More than 85% of Americans have at least one streaming service, but the competition for them is increasing. And in terms of new content production, the industry is shrinking. Turns out too much TV isn’t good for business; it just makes everyone want to take solace in 90s sitcoms and British crime fiction.

As various streamers swap libraries, increase their tariffs, and make their original business model “premium” while experimenting with lower price points that include advertising, clipping cable is proving to be just as expensive and confusing as cable TV.

And now it contains ads! You can’t fast-forward through them, unlike the old DVR days!

So if you’re annoyed at the idea of ​​people having to pay to be verified on Twitter, remember that other people are also being asked to pay for a streaming service that now includes ads.

The more things change… the more people realize that someone has to foot the bills.

Older media, including The Times, had to learn this lesson the hard way. In the early days of the digital revolution, many networks, news organizations, and publishing platforms put their content online for free, blindly believing that it would somehow act as a second platform. And wouldn’t that be great to market the real product? Hahahaha.

When the digital platform proved to be the only platform for a growing number of viewers, many organizations, including this one, had to start charging for what they were once giving away for free. Not a great business model, kids! But one you can see is played every time someone grumbles that they really wanted to read that article/watch that show except that they “hit the damn paywall”.

That’s correct; digital content is not magic. It doesn’t happen by itself, and people expect to be paid for their work.

Even on social media sites. If we’re being honest, it’s been a long time since the term “social” was an accurate description of platforms so widely used for advertising, marketing, and promotions. Many Twitter users, including myself and The Times, love the freedom of expression, conversation, and community that the platform offers, but we also use it to direct users to products that they have to pay for.

And whatever you do, don’t click an ad on social media—a year later, those damn Title IX skirts are still following me everywhere.

It will be years before we begin to understand the impact these platforms have had on our culture, but they failed to do one thing: create a new economic model. The people who built these sites did it to make money, and that money has to come from somewhere.

Musk claims that adding a premium subscription fee to Twitter will alleviate some of the struggles people have had getting verified — $8 a month and you’re good — and that money will “give Twitter a revenue stream to keep the creators of to reward content”. Well, I don’t know what exactly he means by “reward” – it could mean money or reinforcements or a trading card with Musk’s face on it.

The point is that Musk almost admits that like Netflix, Twitter isn’t anything like “new media” anymore. If you’re looking for ways to increase subscription fees while attracting advertisers, then welcome to the world of legacy media, Elon.

Which leads to another age-old media concern: I wonder how long companies like Macy’s are going to spend money on a platform that allows its users, including its owner, to spread disinformation? Or engage in hateful trolling disguised as free speech? One of the many things Twitter is good for is organizing a boycott.

The only thing that’s really new is the idea that the content providers who were already working for free now have to pay for the privilege of creating the content that pays the bills.

There’s nothing social about that; this is just a rampage of capitalism. Perhaps the small percentage of Americans who use Twitter refuse to pay – the tweeters of the world will unite; we have nothing to lose but our blue checks!