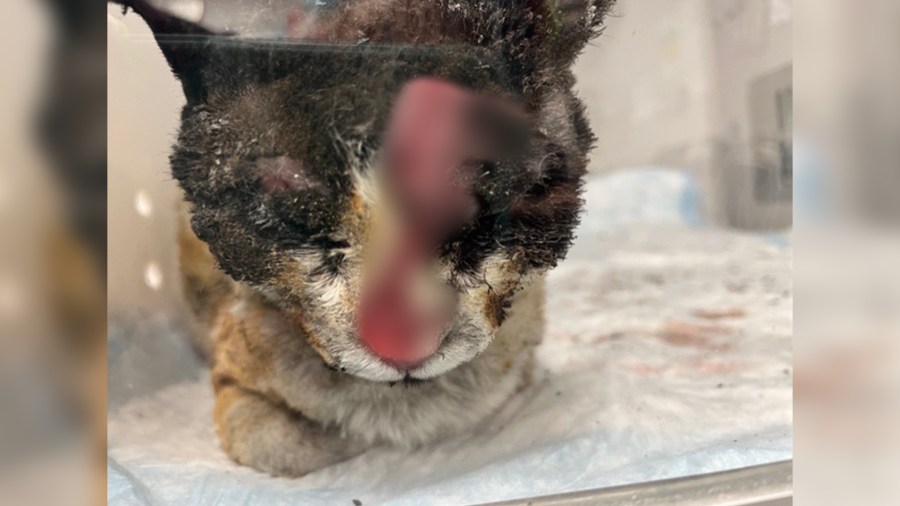 Her organization, Rescue Pets of Florida, is doing everything it can to help her by donating money.

Jeanine Cohen said: “Laura Kile was there for everyone to ever ask. “It’s hard to imagine someone as devoted as Laura.”

Cohen told 8 On Your Side Kile’s home was a total loss. The Largo Fire Department responded to the home around 6:30 a.m. Saturday. Authorities said it only had Kile and several cats inside.

“She was just trying to get the cat out as quickly as possible,” Cohen said.

She said some of the cats in her care also suffered severe burns, but others were fine.

“We are focusing on the cats that survive. We have 12 people currently receiving medical care. “

Unfortunately, several cats died in the fire, fire officials said. They do not know the exact number and said they are still working to find the cause of the fire.

“The heartbreaking part of this is that Laura Kile runs an adoption center in St. Pete. Saturday morning was huge for adoptions, so people on Friday night released cats and kittens for her,” Cohen said.