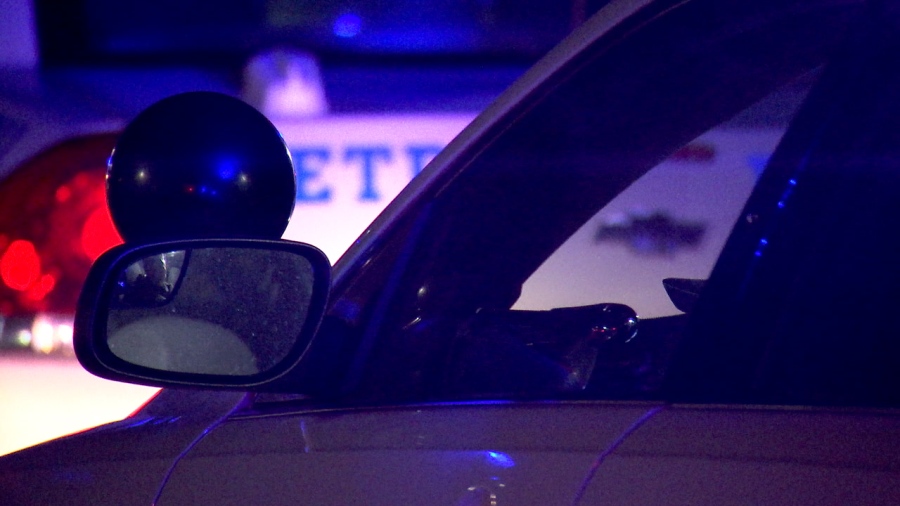 NASHVILLE, Tenn. (WKRN) – A convicted felon has been charged with a DUI for a second time after police said he was found dozing off while driving at a Nashville intersection.


Officers said they also found a stolen gun in his car and learned Cunningham was a convicted felony drug possession and possession of drugs on the school property. Officers said Cunningham’s license had been revoked for a previous DUI and that he had a confiscation order in effect.

I’m Celebrating My Korean Heritage Through My Parents’ Stories – SheKnows