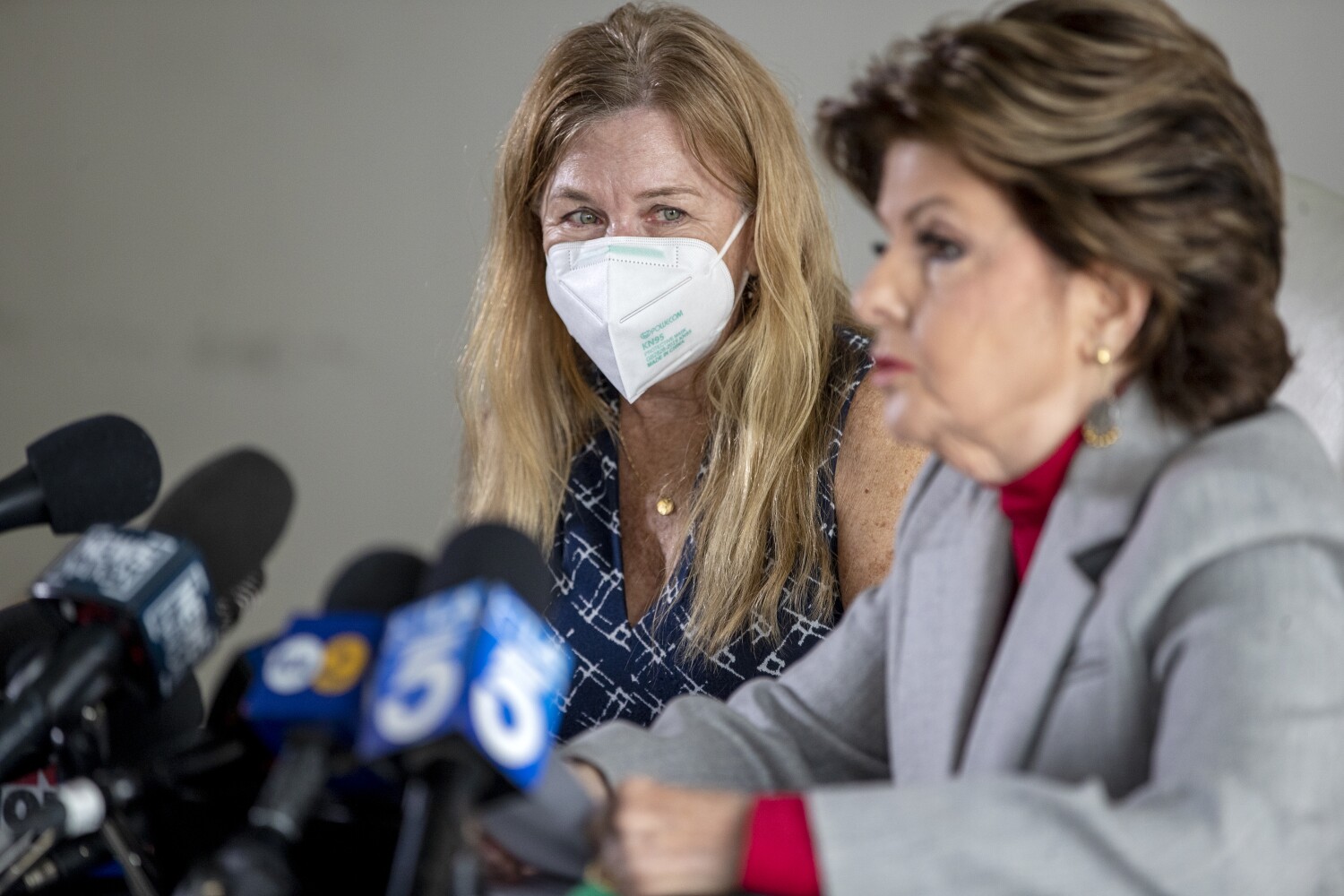 Rust director Mamie Mitchell was dealt a blow in her case against the producers of the low-budget western that saw cinematographer Halyna Hutchins killed on set in 2021.

In her suit, Mitchell said she was standing no more than four feet from the cameraman when she was shot and was “in the line of fire” when actor and producer Alec Baldwin fired the prop cannon that was fired during a rehearsal at a ranch accidentally fired in New Mexico.

“Plaintiff alleges that she saw Baldwin “move the loaded gun within about 4 feet of him” but felt no fear or concern until he fired it,” Whitaker said in his judgment.

The judge said Mitchell failed to show that the producers knew Baldwin would point and fire the loaded gun at them so they could be held jointly liable for his conduct.

The ruling undermines key allegations the crew member made in a November lawsuit against Baldwin and the film’s producers, in which she claimed they intentionally ignored safety protocols that prevented the tragedy.

The lawsuit is one of several facing the actor and producers, who have denied wrongdoing. They face lawsuits from another crew member, Serge Svetnoy, as well as a wrongful death notice from the Hutchins family.

Mitchell has 20 days to amend and resubmit her complaint.

Representatives from the producers or from Mitchell did not immediately respond to The Times requests for comment.

A Baldwin representative previously denied he acted recklessly or knew the prop cannon was loaded with live ammunition.

A spokesman for the producers previously said they are working with authorities to determine how live ammunition ended up on the Rust set.

Triple-digit heat this weekend in parts of Southern California

Evan Peters Slays Both Sides of Crime, From Dahmer to Mare of Easttown