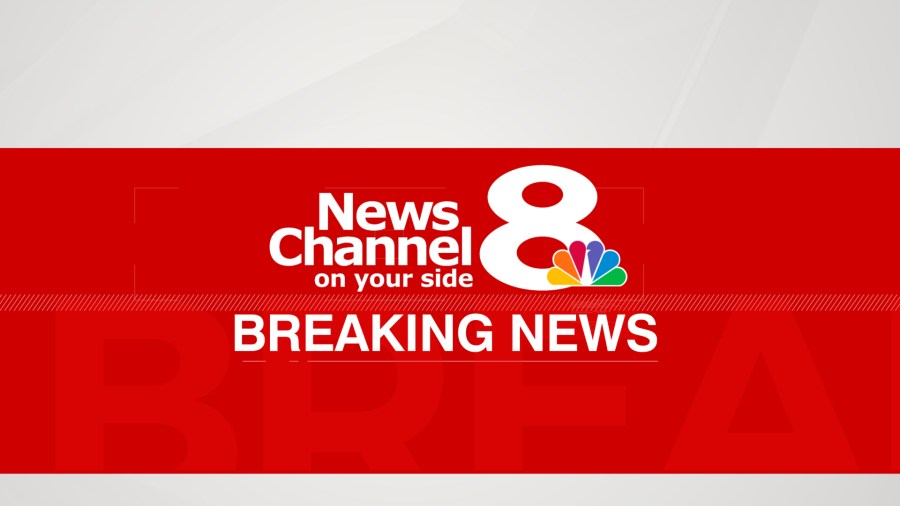 BLANTON, Fla. (WFLA) – A fatal pickup truck crash caused all southbound lanes to be blocked on a portion of northbound I-75 in Pasco County.

One person was put on an injury alert and a medical helicopter was on its way to the scene.