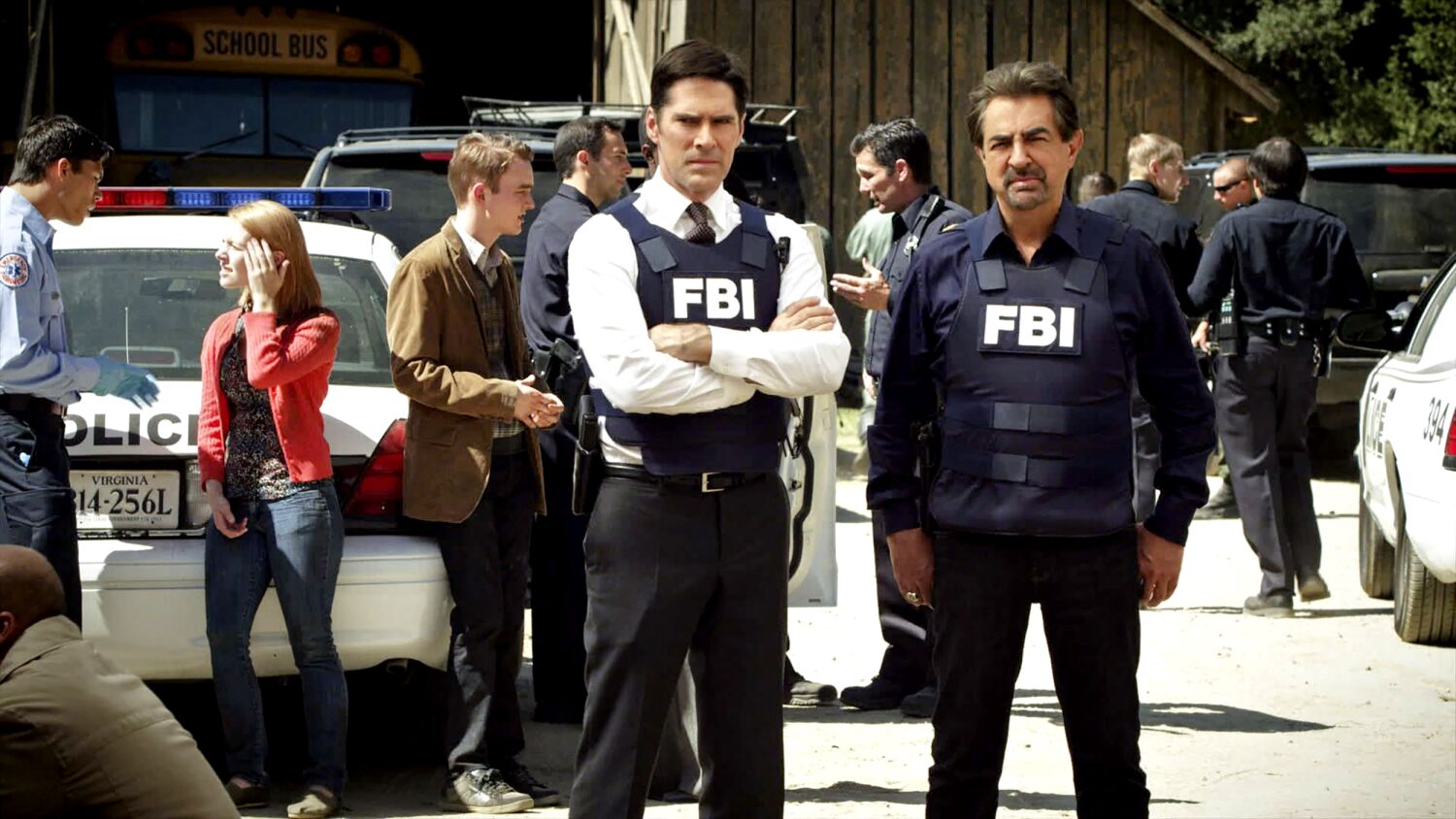 Walt Disney Co.’s ABC Signature has agreed to pay $3 million to settle a lawsuit brought by the California Department of Civil Rights alleging sexual harassment and retaliation on the set of CBS police drama Criminal Minds, one of the longest running TV series, went .

The department’s lawsuit, filed in May 2020, alleged that Gregory St. Johns had been the series’ cinematographer for over 14 years, “Used his position of power to create an uncontrolled, hostile work environment in which he frequently subjected members of the production crew to sexual harassment, including touching and fondling numerous employees.”

The CRD said in a statement released last week that ABC Signature will also be revising and distributing policies for all shows produced by the unit and taking further steps to ensure there are no unresolved complaints of on-set harassment and retaliation. In addition, the company will report annually to the department on compliance.

“Crew members have boldly come forward to assert their right to make a living free from sexual harassment,” CRD Director Kevin Kish said in a statement. “Regardless of the industry, workplace environment, or employee gender, companies must receive credible complaints of harassment and retaliation, and take action against harassers.”

According to the lawsuit, “St. Johns had a crush on certain men and treated them more favorably provided they agreed to his attentions. He retaliated against those who resisted according to standard patterns, including silence, social ostracism, unfair criticism, public humiliation, and eventual termination.”

The lawsuit also alleged that the executive production team had knowledge of St. John’s alleged conduct and condoned the firing of “over a dozen men who opposed St. John’s harassment,” according to a state agency statement .

Are Jacob, Jill Still Together? ‘Bachelor in Paradise’ 2022, Where Are They Now