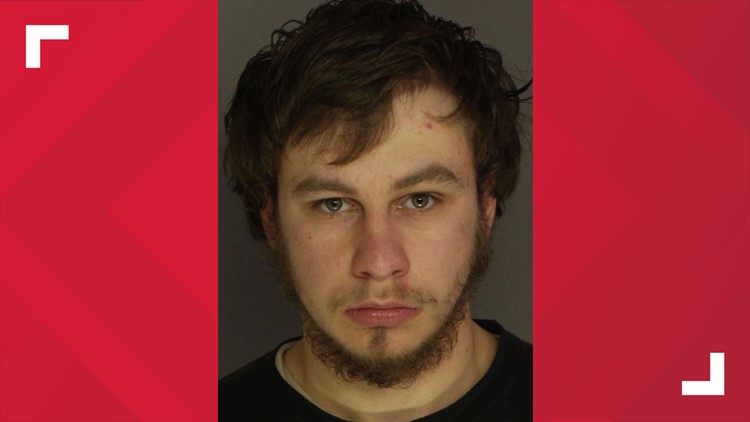 CARLISLE, Pa. — A Cumberland County man has been arrested on multiple counts related to sexually assaulting a minor under the age of 13.

According to police, the sexual assault happened on June 7 in the Letort Park area. The victim was a 12-year-old woman.

https://www.fox43.com/article/news/crime/cumberland-county-man-charged-sexually-assaulting-minor/521-fa8d4e6f-01eb-4b02-91a4-ee211ac23921 Cumberland County man charged with rape of a child