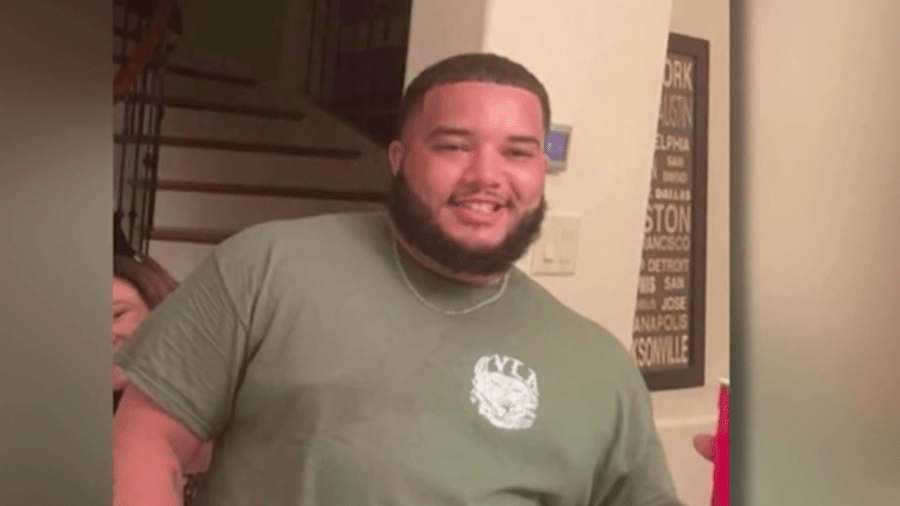 NASHVILLE, Tenn. (WKRN) — The bill known as the “Dallas’ Law” was signed into law by Tennessee Gov. Bill Lee on Wednesday.

This law is in direct response to the death of Dallas “DJ” Barrett.

Bill, named after a man killed by unlicensed guards at a Nashville bar, is advancing


It’s a change Tammy Barrett has been working toward for nine months since her son was killed.

“This will prevent other people from ever having to go through this again,” Tammy said

The 22-year-old died at the hands of security guards on the roof of Dierks Bentley’s Whiskey Row on Broadway in August 2021.

“I would never in a million years expect my son to be killed by security forces,” Tammy said.


Surveillance video shows security guards and another patron holding Barrett down and holding him until he died of asphyxiation.

“There were four who didn’t have a license, the other two were right there, laying on top of my son, kicking him and doing things that shouldn’t have been done for seven minutes,” Tammy said.

Now this new law includes requirements for both unarmed and armed security guards.

However, this new law has affected the hospitality industry. It could lead to harsh penalties for establishments that break the rules.

Read the latest from the TN State Capitol newsroom


The Tennessee Alcoholic Beverage Commission then released a statement saying, “We believe these sensible regulations will save lives and protect everyone, including security personnel and businesses.”

Biden Has No Plan to Fight Inflation

Northwest volunteers in Florida to help amid Hurricane Ian