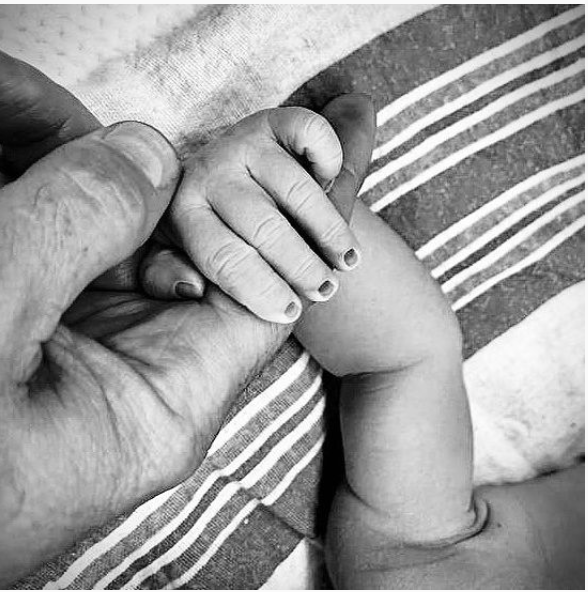 For his part, Brian already knows what it means to be a parent, having three children with his ex-wife Megan Fox. Not only that, Brian also has a son with his ex-girlfriend Vanessa Marcil.

While that may have been the case, this was something very new to Sharna. Aside from Brian co-parenting Megan for the sake of his children, she had no experience of motherhood. And now she has the perfect opportunity to do just that as the couple welcomed their son.

Obviously it’s a very happy time for the couple involved. And given what Sharna has already seen in relation to Brian, she has no doubt that she couldn’t be in a better place to raise a child.

She has previously explained how she thinks Brian would make a great dad given his experience in the field. Especially since he had managed not to leave bad blood behind with his ex Megan for the sake of their children.

And that will only benefit her now. In some previous comments, Sharna noticed: “He’s such a great father. One of the things I fell in love with him for was watching him as a father and how he becomes a parent.”

It’s great to see the couple are in such a good place and hopefully it stays that way for them in the future. So there you have it folks. What did you think? Do let us know your thoughts in the comment section below.

California measure to hike minimum wage to $18 fails to qualify

How past trade efforts for Shaq, Kobe and Kawhi might inform the Kevin Durant trade landscape