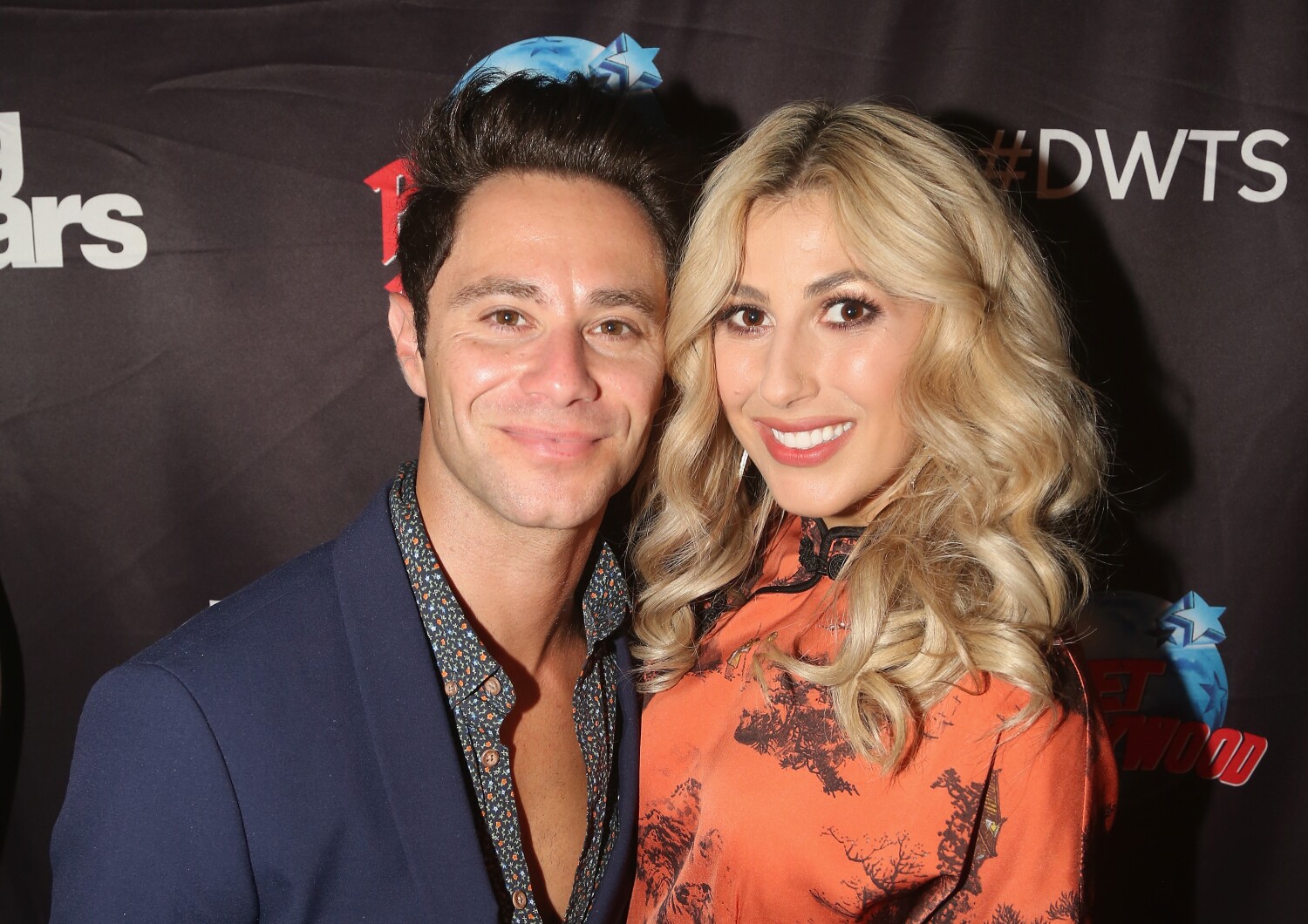 Emma Slater and Sasha Farber, the “Dancing With the Stars” pros who got engaged on national television in 2016, have reportedly split after four years of marriage.

News of the split broke via Us Weekly and People on Tuesday, but the couple has yet to publicly comment on the split.

Representatives for Slater and Farber did not immediately respond Thursday to the Times request for comment.

Sources told Us Weekly, who were first to report the split, that the professional ballroom dancers “have been separated for many months,” no longer wear wedding rings, and “each lead single lives.”

Rumors of a split have been circulating since earlier this year, when the dancers stopped appearing on each other’s Instagram pages. Neither of them celebrated their fourth wedding anniversary with a post in March, ET reported.

Farber, 38, popped the question to Slater, 33, during an October 2016 ABC program of “Dancing With the Stars” after the couple performed a contemporary dance set to Bruno Mars’ “Just the Way You Are.” (The show moved to streaming sibling Disney+ this year.) The couple tied the knot in 2018 at the Bella Blanca in Los Angeles.

Most recently, the duo choreographed several routines for the latest season of Fox’s So You Think You Can Dance.

What to watch for in Seahawks' preseason finale vs. Cowboys