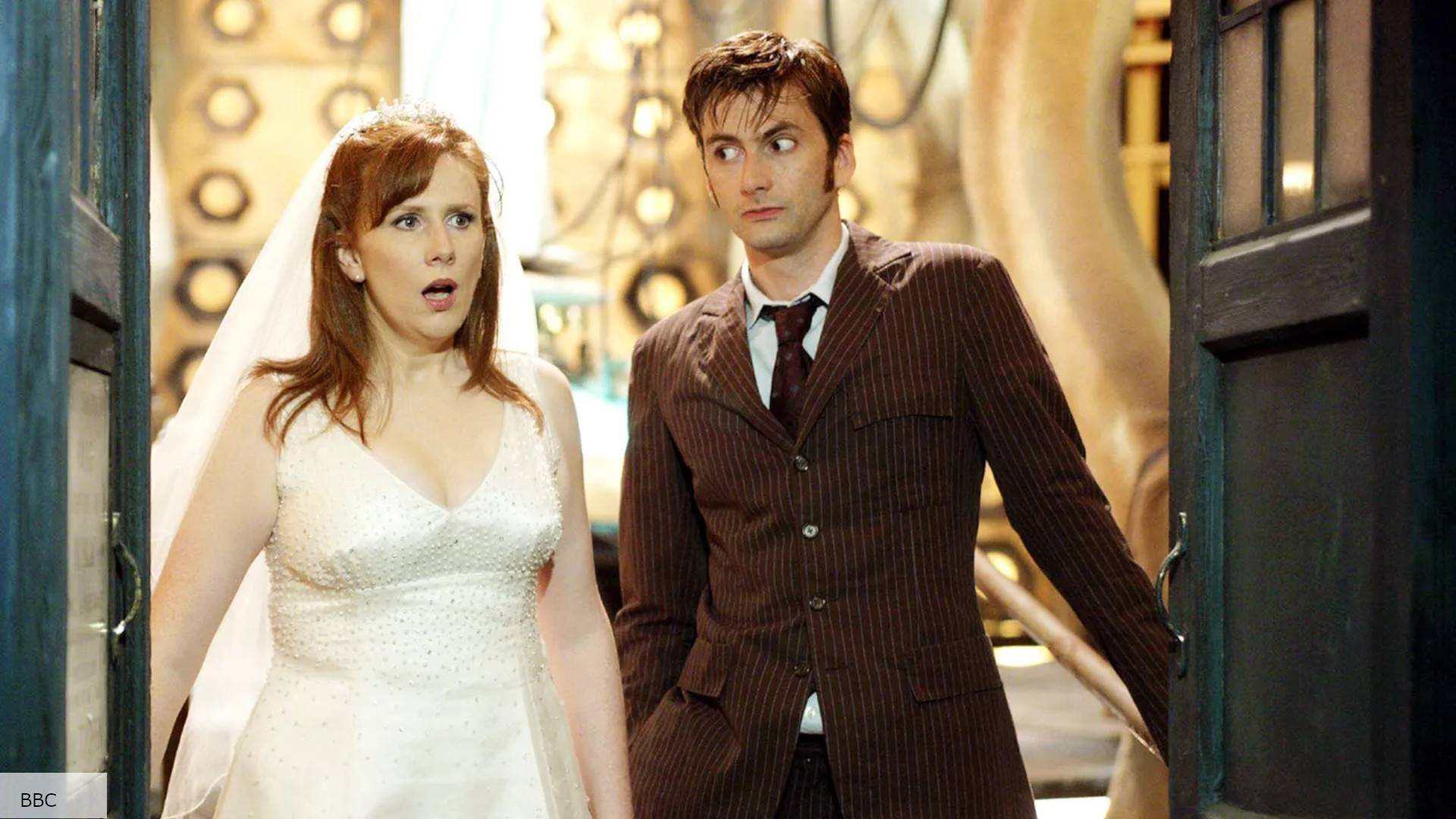 One of the most blatant examples of ageism on screen is when the BBC’s flagship Saturday night entertainment show, Strictly Come Dancing, launched in 2004. Bruce Forsyth, 76, was paired with 35-year-old former model Tess Daly as the show’s hosts. And we’ve all seen film and TV actors consistently paired with women half their age as their love interests — check out Keira Knightley’s career for just one example.

The Acting Your Age Campaign (AYAC) says women in the UK have a “shelf life” on screen while their male counterparts have “a lifetime” and that “ageism targeting women is an established industry, which is obsolete”. This is certainly an issue in Hollywood as well as in the UK film and television industry.

Doctor Who is actually a good example of how the actors who play the Doctor and their female companions have grown closer in age over the years. The first Doctor (William Hartnell) was paired with his granddaughter, and Elisabeth Sladen (who played popular companion Sarah-Jane Smith) was 27 when she started playing the character – first opposite John Pertwee, then Tom Baker.

The Fifth Doctor, Peter Davison, was only 30 when he landed the role, but it went back to slightly older actors Colin Baker and Sylvester McCoy. Bonnie Langford was 22 when she was cast as Doctor Who companion Mel, and Sophie Aldred was 25 when she was cast as Ace. While Catherine Tate is actually two years older than David Tennant in modern times – shock horror.

Check out our guide to the best sci-fi series.

Apex Legends Is Still The Best Battle Royale, And It's Not Even Close

Black Man Gets The Longest PRISON Sentence To Date … In Jan 6th RIOTS!!