They also announced that Arthur Kinlaw, 68, is now charged with murder in the case.

Kinlaw, who is currently serving 20 years in Sullivan County on two first-degree murder convictions, tried to lure Olanick into prostitution and killed her after she refused, authorities said.

Olanick’s body was found on July 15, 1982 behind Cedar Ridge Cemetery off Highway 94 in Blairstown Township near the Pennsylvania border. 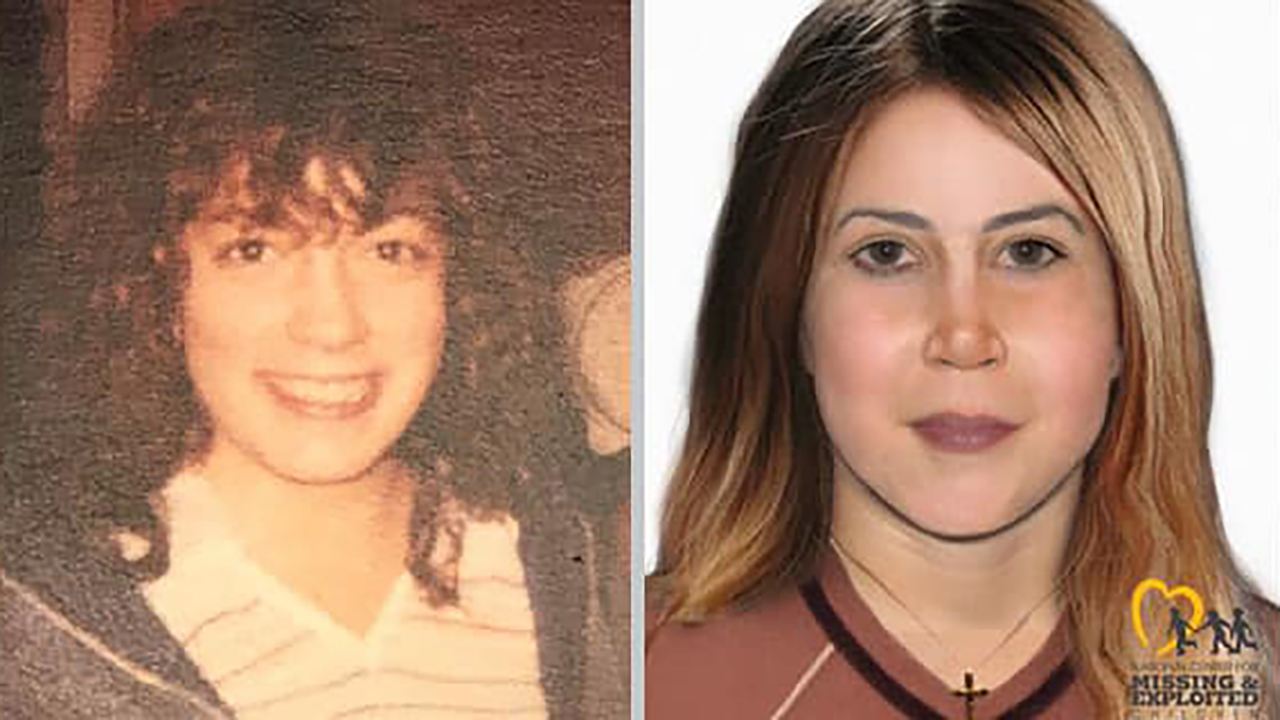 Authorities said she was beaten beyond recognition.

Authorities said she died less than a week before she was found and was believed to be between 15 and 20 years old.

Area residents gave her a funeral, and she became known as Princess Doe, a name given to her by investigators trying to identify her.

Her gravesite includes a headstone that reads, “Princess Doe. Missing from home. Dead among strangers. Remembered by everyone.”

“For 40 years, law enforcement has not given up on Princess Doe,” Warren County District Attorney James Pfeiffer said Friday during a news conference with New Jersey State Police and other law enforcement and relief agencies.

Kinlaw confessed to the killing of Princess Doe in written statements dating back to 2005, authorities said on Friday. But the prosecutor said establishing the victim’s identity was critical to putting together a solid case.

The victim’s family was present at the announcement.

(The Associated Press contributed to this report)

The 2022 MLB draft is this weekend!? Here's everything you need to know

When Bill Gates Dines with Politicians…