Officers responded to 911 calls of a shooting in the parking lot at Grant Avenue and Blue Grass Road just after 2:30 a.m. Wednesday. 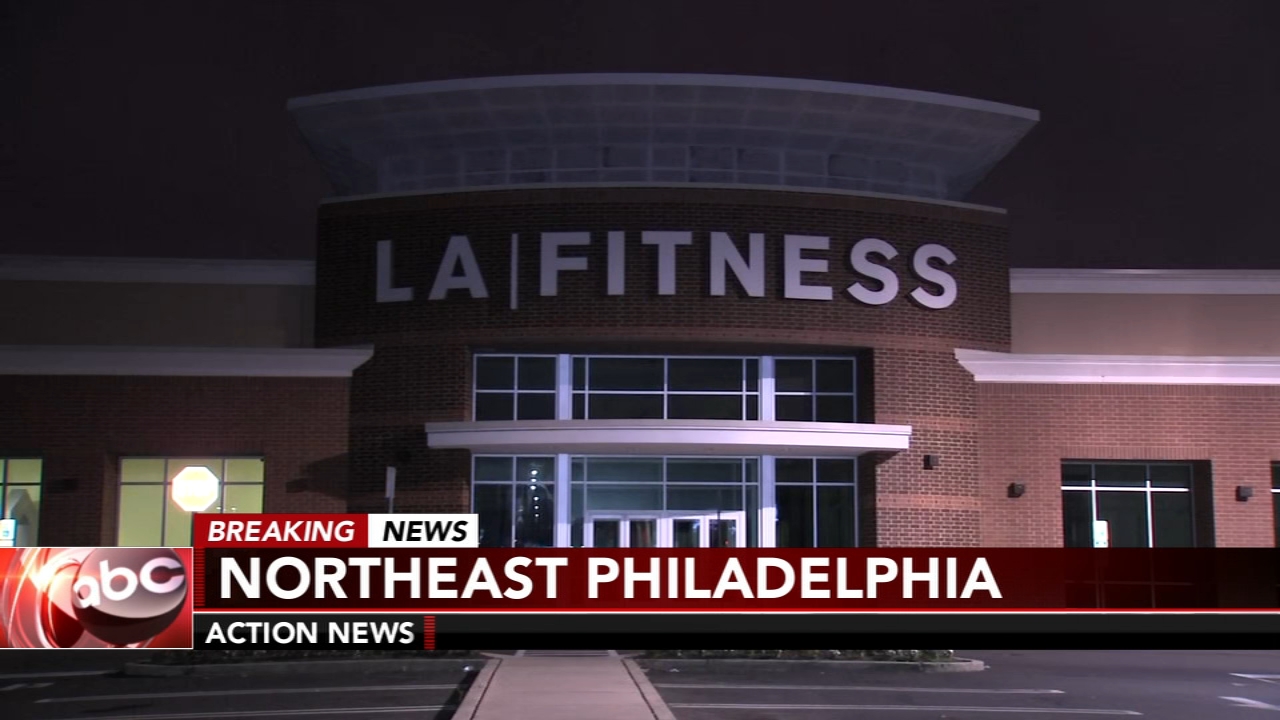 When they arrived, officers found a man believed to be in his 20s shot in the back.

Medics took him to Jefferson Torresdale Hospital, where he was pronounced dead.

Authorities say they also found another man standing over the victim.

This man was taken to police headquarters for questioning. They are not sure if he was with the victim at the time of the shooting.

“What (the victim) was doing behind the LA Fitness we don’t know. The witness we have as to why this person was behind LA Fitness, we don’t know. But we have the witness’ vehicle parked right next to the crime scene,” said Scott Small, chief inspector of the Philadelphia Police Department.

Investigators found a spent cartridge case at the scene and what appears to be a laser light attached to a semi-automatic weapon.