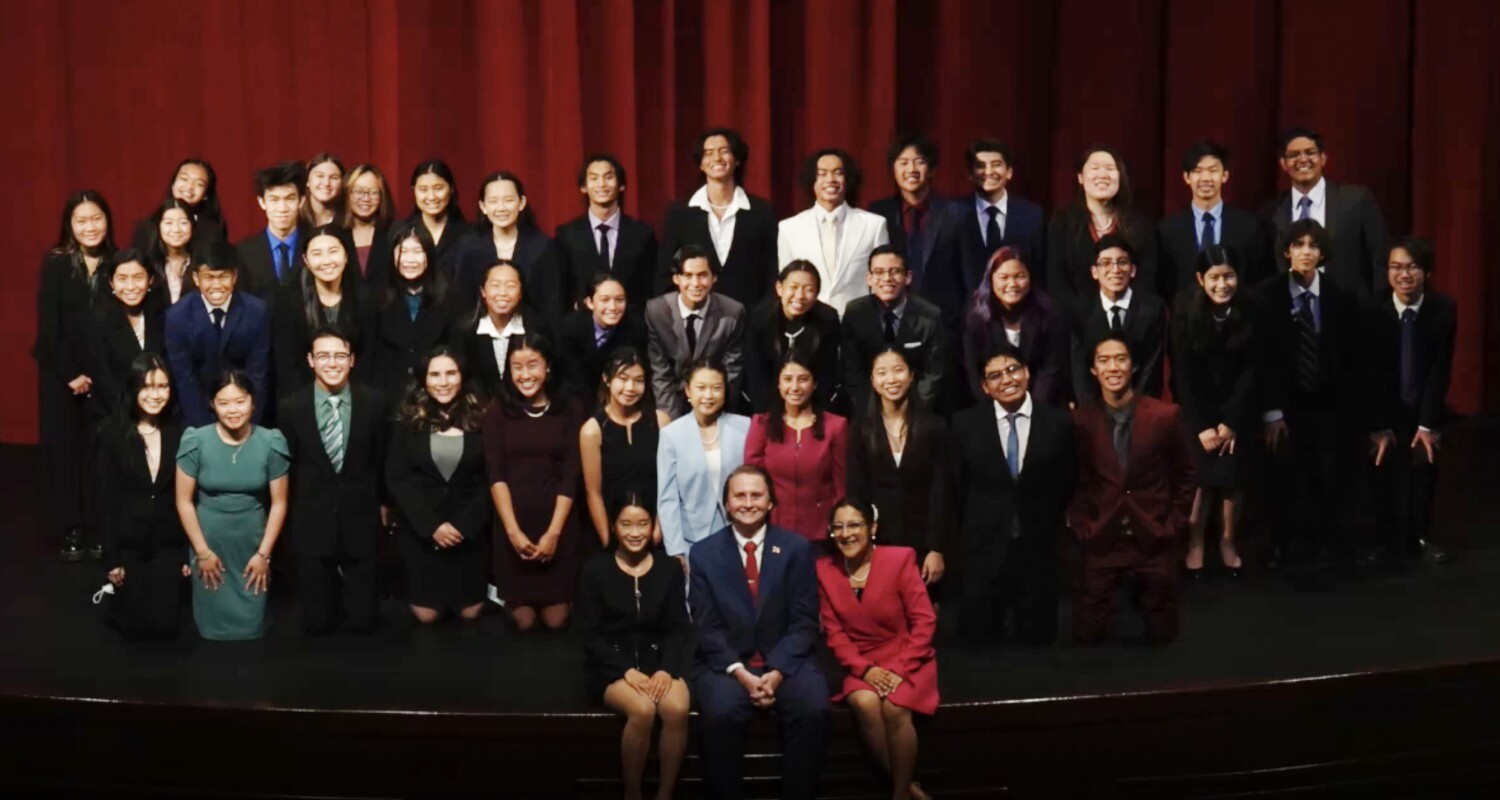 What Southern California institution has won five championships over the past two decades and never failed to make the postseason?

Note: It’s not the Lakers, Clippers, or Dodgers.

I’m talking about the speech and debate program at Gabrielino High School in San Gabriel. For more than two decades, it has completely dominated the Southern California speech and debate scene, qualifying for the Nationals for 26 years. Coach Derek Yuill said he could count on one hand the number of schools the program lost to.

Five Gabrielino students have won national championships and the team has been named one of the top 20 schools in the country for the last 15 years.

And it has achieved these results with teams made up largely of Asian and Latino students, many of whom are self-learning English and immigrants.

When I spoke to assistant coach Eric Chen, the team was flying back from Louisville, Kentucky, fresh from another top-20 finish at the Nationals.

“These kids have an incredible work ethic and that just means a lot of success,” said Chen, himself a graduate of the Gabrielino debate program.

I’m also a graduate of High School of Speech and Debate, although I have participated in public forum debates – an event I’ve been told is intended for the intellectual lightweights of the speech and debate community.

When you think about it, it makes a lot of sense that people who are new to the English language and to this country could make such experienced speakers.

Debate ticks a lot of boxes for immigrant kids, aside from making them look good on a college application.

First and foremost, it draws on skills we’ve already honed growing up in families that sometimes rely on us to be their voice. If you successfully campaigned for credit card bill consolidation as a teenager or handled personal emails for your mom’s job, it feels easy to debate with a fellow high schooler.

Tasks like these are an early education in the power of speech and rhetoric. It teaches you the value of mastery of the language by showing you how painful things are without it.

Second, it’s an after-school program that doesn’t require expensive fees and equipment to attend—all you need is a suit and a ride.

And thirdly, it is an academic activity for which you can get real trophies if you do well. What better material proof that you’re fulfilling your parents’ American dreams than trophies for being a good student?

For many immigrant children, myself included, debate is also what teaches us the value of disagreeing.

“As adolescents, we’re taught a certain way to speak to authority, to hold ourselves back,” said Sean Lo, a 31-year-old graduate of the program who now works as a public defender in Portland, Ore. “Debates help you learn to stand up for yourself and for others.”

The Gabrielino debate team is a close-knit group of about 100 students, said Luccia Yacoub, 18, who served as one of the team captains this year.

Rehearsals often don’t end until the sun goes down, and some students spend several hours a week rehearsing.

“If it really is you in-nnn speech and debate? You’re drawn to it all the time and it’s like everything you do,” Yacoub said. “Speech and debate were what really identified me in high school.”

Yacoub is Egyptian-American and her family members are Copts, a small Christian religious minority in the Middle East, and she says her time on the speech and debate team inspired her to become more involved in her culture.

“I feel like my people don’t have a chance or an opportunity to speak for themselves,” Yacoub said. “Debate helped with that.”

Yacoub graduated this year and plans to attend Johns Hopkins University with a dual major in medicine and public health. She aspires to be a pediatric oncology surgeon who is also committed to providing access to healthcare for underserved minorities.

But above all, she has a more immediate goal.

Johns Hopkins has a debating team, and “I’m pretty sure I’ll be on it,” Yacoub said.

Even with Mike Trout and Shohei Ohtani, inconsistency plagues Angels

In Kevin McCarthy’s California district, discontent brews on his right