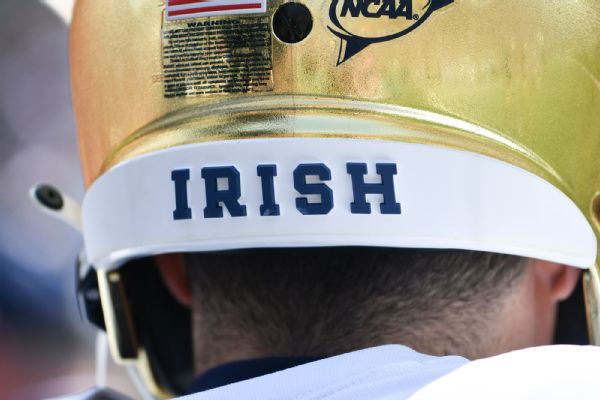 Notre Dame on Wednesday lost a signing of its top-ranking recruit in the Class of 2023, defensive end Keon Keeley.

Keeley is ESPN’s 24th prospect overall and has been signed for the Irish since June 2021. He is a 6-foot-5, 230-pound recruit from Berkeley Prep in Tampa, Fla. and is ranked No. 1 on defense in the class.

Although Keeley was committed to Notre Dame, she visited Alabama in July and is now looking for a new school. The Crimson Tide are in the mix to land him, and Keeley had previously also received offers from Ohio State, Florida, where he visited in March, and a few others.