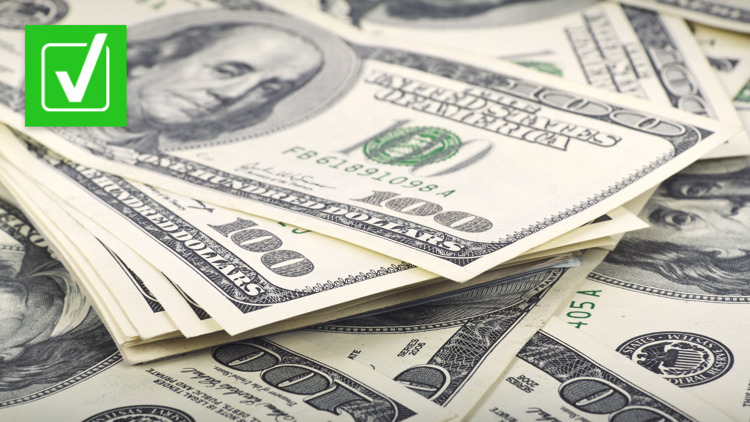 HARRISBURG, Pa. — A group of Democratic lawmakers will hold a news conference Monday in Harrisburg to call for raising Pennsylvania’s minimum wage to $12 an hour with a path to $15 an hour.

Gov. Tom Wolf and Democrats in both the House and Senate have long pushed for a pay rise that hasn’t changed since 2009. No action was passed in the GOP-controlled legislature, however, as Republican lawmakers have largely opposed an increase in the minimum wage.

Advocates of higher wages point out that the $7.25 hourly rate in 2009 would require $9.88 per hour to maintain the same purchasing power due to inflation.

The think tank Pa. The Budget and Policy Center argues that a living minimum wage stimulates spending in the local economy and discourages workers from relying on free public services like food banks.

The press conference is scheduled for 10 a.m. in the rotunda of the east wing of the Capitol.