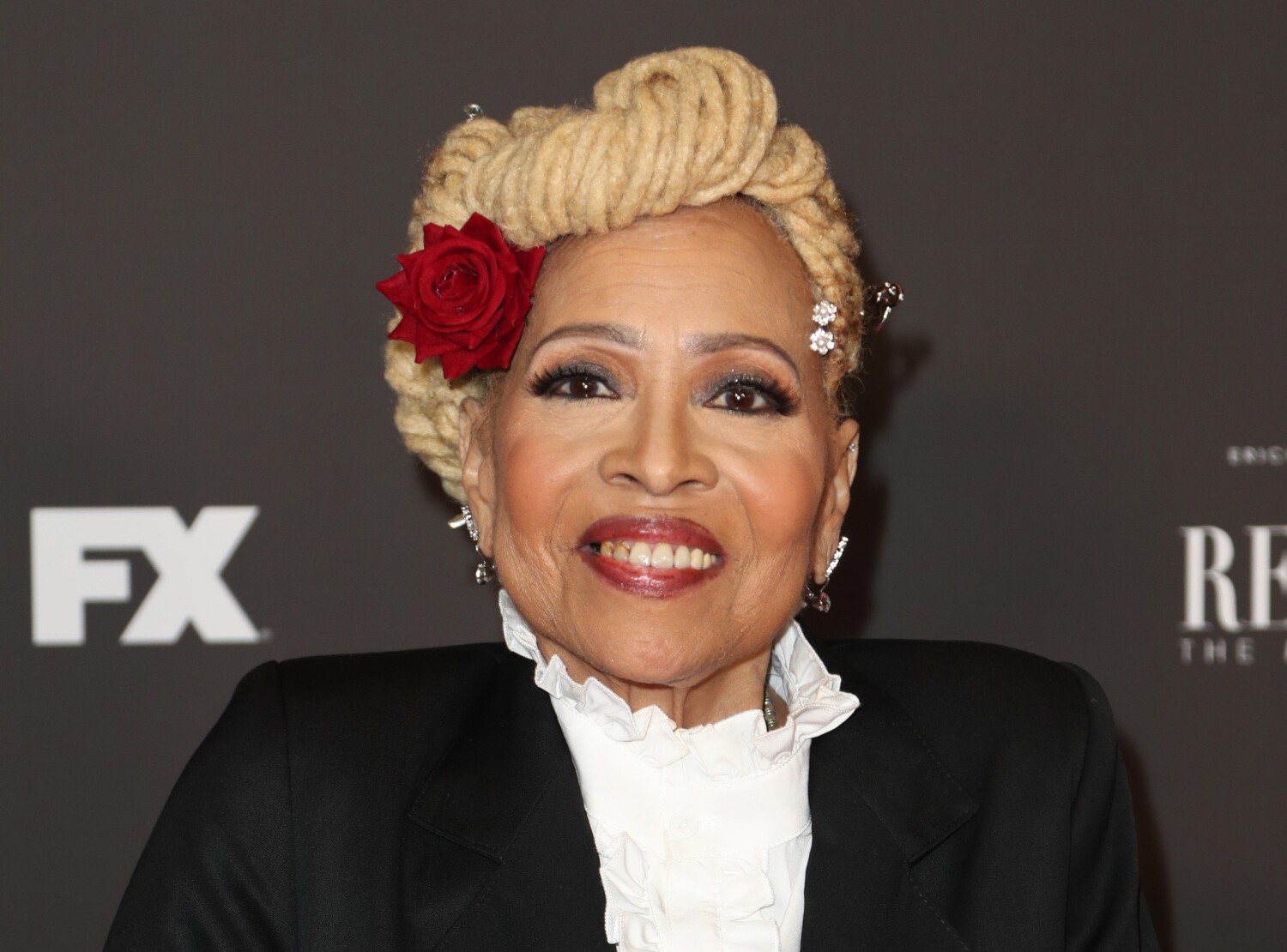 Denise Dowse, a prolific actress best known for roles on “Insecure” and “Beverly Hills, 90210,” has died, her manager confirmed to the Los Angeles Times on Sunday. She was 64.

Dowse’s sister Tracey Dowse shared on social media last week that the character actor was put in a coma by “a malignant form of meningitis.” On Saturday, Tracey Dowse paid a loving tribute to Denise Dowse via her sister’s Instagram page.

“It is with a heavy heart that I announce to everyone that my sister Denise Dowse has stepped forward to meet our family in eternal life,” she wrote.

“Denise Yvonne Dowse was the most amazing sister, an accomplished celebrated actress, mentor and director. She was my very best friend and last member of my family. Denise loved you all. I know that she is watching over us with all her love.”

Additionally, Tracey Dowse asked for privacy and “continued prayers” before adding that she would be announcing details of all memorial services “at a later date”.

“I am so grateful for all of the calls, texts, direct messages and silent prayers for my sister,” she said. “We couldn’t have done it so gracefully and painlessly without all the prayer warriors around the world. Thank you for giving so selflessly.”

From 1991 to 2000, Denise Dowse played Mrs. Yvonne Teasley, the assistant principal at West Beverly Hills High School, on the hit teen drama Beverly Hills, 90210. She also appeared as judge Rebecca Damson in all three seasons of the early 2000s legal drama The Guardian.

The daughter of a United States Navy officer, Dowse was born in Honolulu, Hawaii, and began acting in the third grade, according to a 2015 interview with Brownstone Radio. While Dowse moved frequently with her family, performing remained a priority and constant in Dowse’s early life. By the time she reached high school, however, Dowse had to make a choice: would she join the Navy and follow in her father’s footsteps, or pursue theater and follow her heart?

Dowse got her big break working as a background actress on the set of the 1980s sitcom ALF. After the episode’s director gave Dowse a line of dialogue, Dowse was able to get a union representative and agent. Then her career took off.

In addition to her extensive film and television work, Dowse has directed a number of plays for the Amazing Grace Conservatory in Los Angeles, the Kirk Douglas Theater in Culver City (“Recorded in Hollywood”), and the Negro Ensemble Company in New York (“Daughters of the Mock”), according to the Hollywood Reporter. For more than 18 years, Dowse was resident director and mentor at the Amazing Grace Conservatory, a theater education program for young creative minds in LA

After Dowse’s death, the Amazing Grace Conservatory remembered “Ms. Denise” as “a creative icon dedicated to nurturing and shaping young minds through art”.

“You are loved forever, treasured forever and left too soon,” the AGC said in a statement on Saturday.

“A master class and a beacon, you taught us ALL how to do our best and never shrink! We are your cupcakes, your legacy lives on, in every student, teacher, parent, technician, musician and artist you have touched, you have done EVERYTHING! Rest well Queen, your work has changed lives and touched millions.”