Last weekend’s Pokémon Go Fest featured two days of catching fun, along with the debuts of Nihilego and Shaymin in the mobile game. Now, Pokémon Go and the Pokémon TCG cross paths with events that will touch both games. For Pokémon Go, the event starts on June 16th and offers a chance to catch Wimpod and a new version of Pikachu wearing a TCG hat.

For the Pokémon TCG, the next expansion is themed around Pokémon Go and will feature cards based on Team Mystic, Instinct, and Valor. We’ll have to wait and see how many of the maps are true crossovers, but no matter what, it’s great to see these two popular games working together.

For the mobile trainers out there, Wimpod is one of those Pokemon that requires 400 Candy to evolve. When this number is reached, wimpod evolves into golisopod. The creature that looks a bit like a dead fish transforms into one of the coolest Godzilla-like beasts in all of Pokemon. 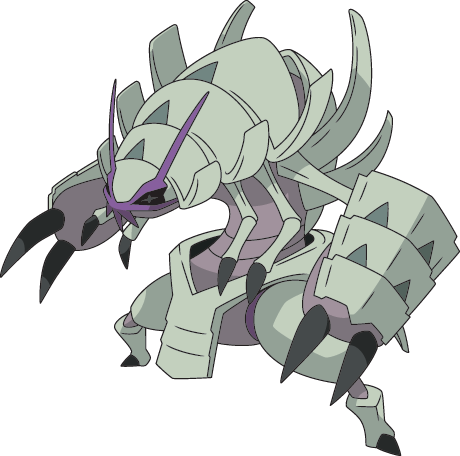 'Ugly' TikTok Star Unveils Her 'Requirements' For Future Husband . . . People Are ROASTING HER!!