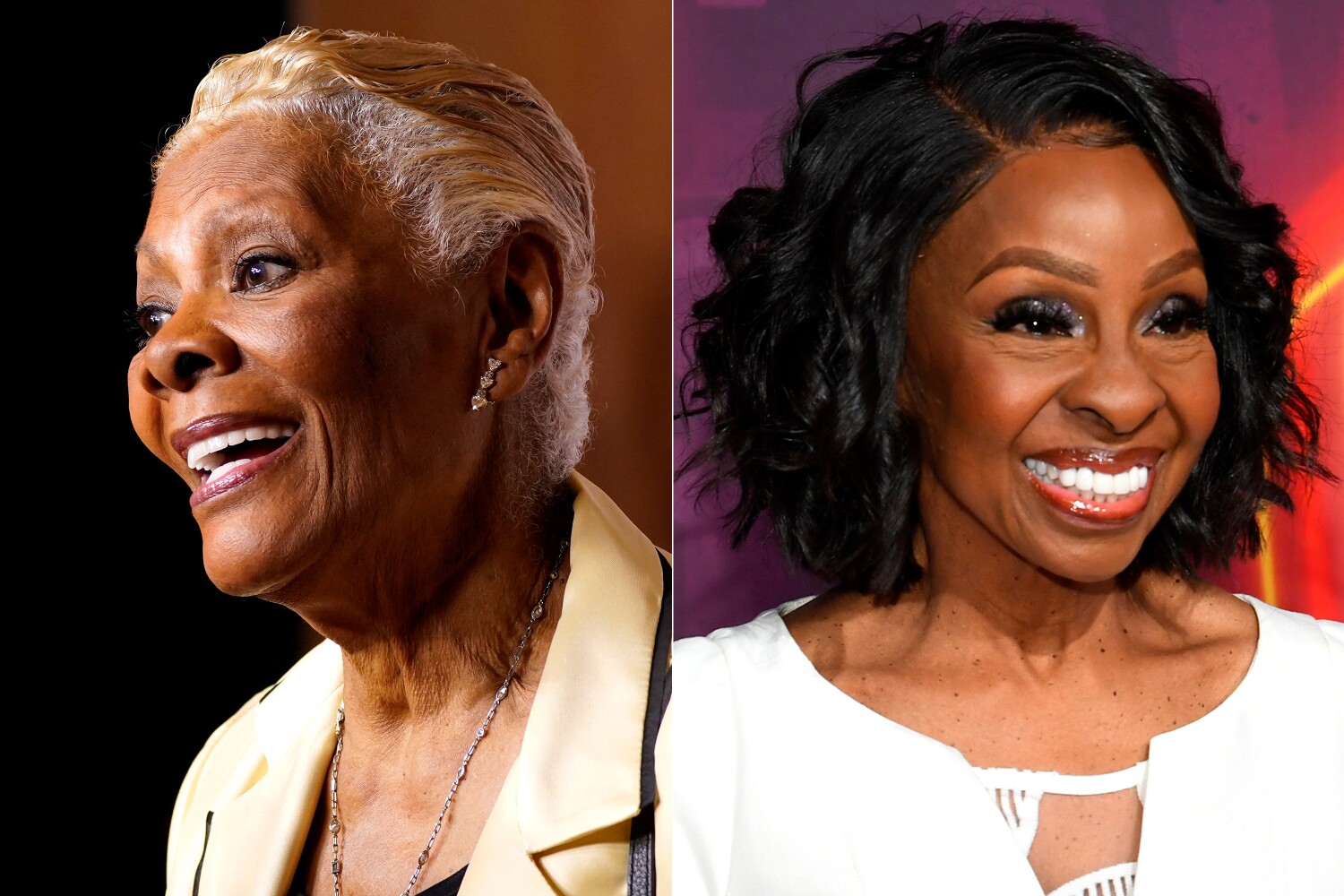 It appears the US Open had a two-for-one deal on celebrity mix-ups.

Commentators appear to have mixed up the identities of legendary singers Dionne Warwick and Gladys Knight, both of whom were in the stands for Serena Williams’ game against Anett Kontaveit on Wednesday. The mix-up comes just days after Orange Is the New Black actor Laverne Cox was mistaken for Beyoncé at the annual tennis grand slam event.

“Got a few more stars,” Chanda Rubin said of calling the match when the camera was on zoomed in on Warwick.

“Gladys Knight,” Mary Carillo said, then Rubin repeated the name while footage of the “Walk On By” singer continued to linger.

Like clockwork, people on social media were quick to take notice of the slip-up. A Twitter user urged commenters “unacceptable” errorwhen another claimed Rubin and Carillo’s comments were a “disgusting display of ignorance and bigotry.”

Amid the backlash, Rubin attempted to clear the air. Responding to a critic on Twitter, she said the error could have been a result of the live production setup.

“Too bad I initially looked at the seat (where Aunt Gladys was in the stands) and not at our program monitor which showed Ms. Dionne…Error corrected immediately.” she said on Wednesday.

On Thursday, she continued to defend her actions on twitterand remarked that she was “caught up in mid-sentence while watching this historical game and that she watched the program too late”.

However, Warwick and Knight didn’t have hard feelings.

“Hi, I’m Gladys Knight…” Warwick tweeted Thursday. “And instead of taking the midnight train to Georgia, I won’t go any further, but will say a little prayer for you.”

“Dionne and I have been sisters for a long time and I hope she is as honored to be mistaken for me as I would be for her.” Knight tweeted Thursday. “I’m sure it was an honest mistake. It was a blessing to be in the house and see Serena’s greatness.”

Knight also retweeted Warwick’s cheeky tweets and shared a GIF of her on stage with Warwick.

Serena and Venus Williams lose in doubles at the U.S. Open

The Future of the Golden Globes Is Total Madness Right Now

The best horror anime of all time