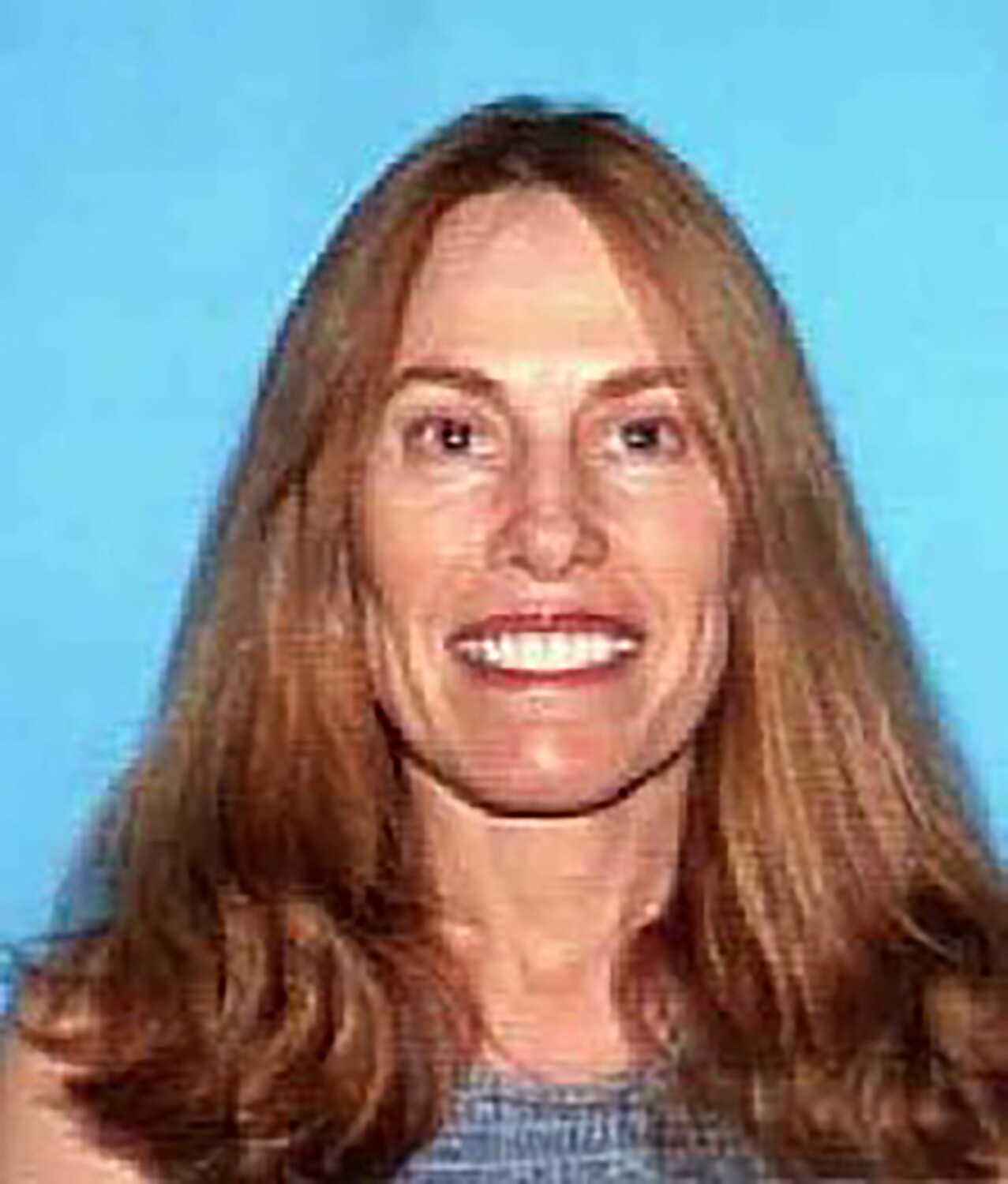 The former director of a Rancho Mirage Medical Institute, who was extradited from Israel after fleeing the county, has been sentenced to just over eight years in federal prison over a cosmetic surgery program that defrauded insurance companies and others of $44 million.

U.S. District Judge Josephine Staton said Friday that Linda Morrow’s “greed knows no bounds” and, along with the 97-month sentence, sentenced her to pay $14 million in restitution, according to the federal agency. The same judge sentenced Linda Morrow’s husband, cosmetic surgeon David M. Morrow, to 20 years in prison in 2020 for the crimes.

Linda Morrow was executive director of the couple’s medical firm, the Morrow Institute, in Coachella Valley. According to the company’s now-defunct website, David Morrow had expertise in facelifts and other rejuvenation procedures and treatments, and also treated patients in Beverly Hills.

The couple fled to Israel in 2017 after charges of uncovered insurance companies defrauding Aetna, Anthem Blue Cross and Cigna Health, as well as some uncovered school districts.

Linda Morrow used a fraudulent Mexican passport to enter Israel and a fake Guatemalan passport while he was living there, federal authorities said. There she also applied for Israeli citizenship using a fake identity. She was extradited to the United States in 2019.

Alex Trebek birthday: Remembering late ‘Jeopardy!’ host, who was born 82 years ago on this day