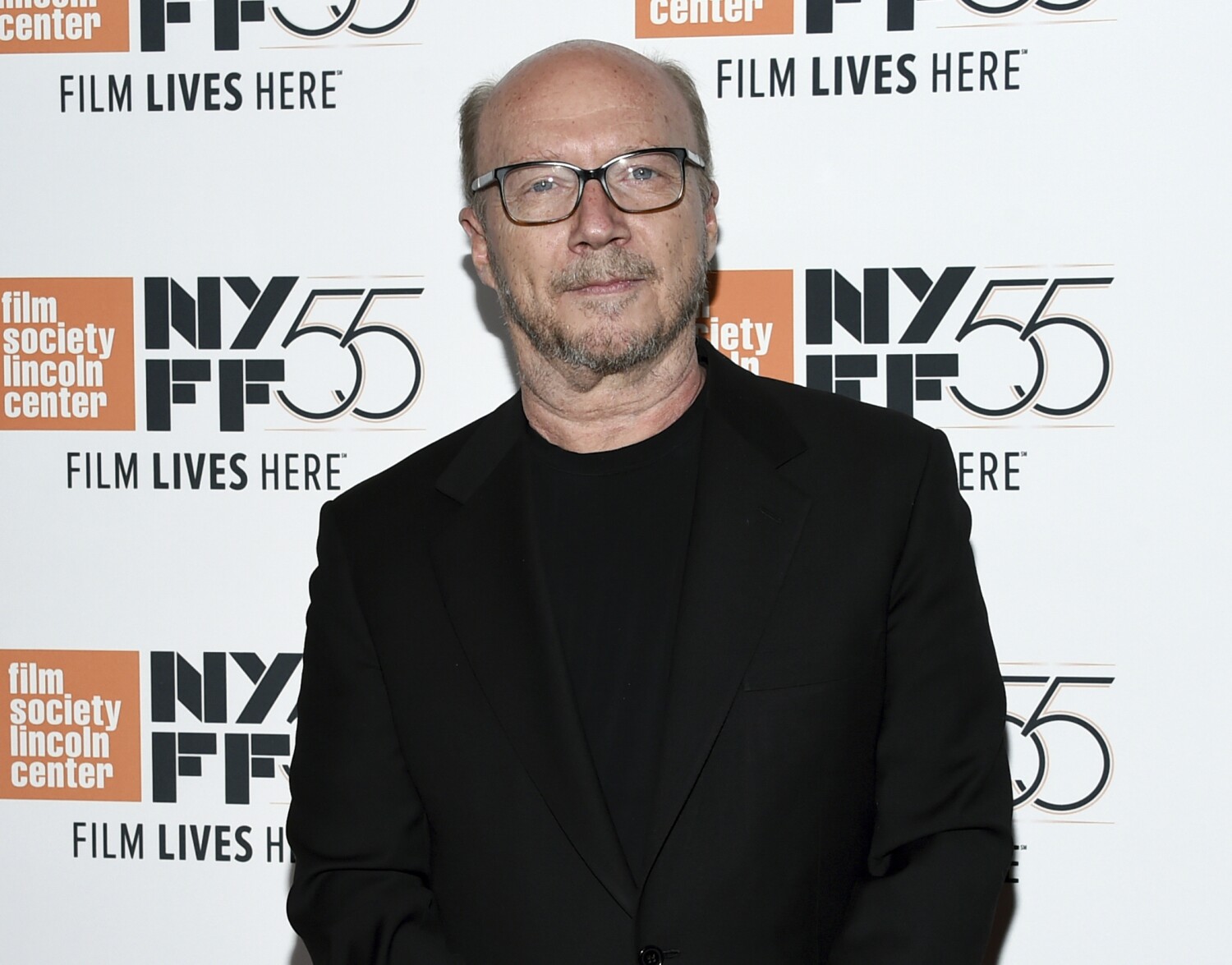 Academy Award-winning writer and director Paul Haggis has been arrested in Italy for sexual assault and aggravated assault.

According to Variety and Italian newspapers La Repubblica and Corriere della Serra, the filmmaker is accused of sexually assaulting a young, non-Italian woman who filed a complaint. Haggis officials did not immediately respond to the Times request for comment on Sunday.

Haggis – best known as the co-writer and director of 2006 Best Picture winner “Crash” – was arrested on Sunday in the southern Italian city of Ostuni, where he is accused of sexually assaulting the woman in the city over the course of two days have an entertainment industry event, Variety reported, citing coverage in the Italian press and a note from prosecutors in the nearby city of Brindisi.

Recently created by Los Angeles-based Italian journalist Silvia Bizio and Spanish art critic Sol Costales Doulton, the Allora Fest event is scheduled to run from Tuesday through next Sunday. Haggis was scheduled to give several master classes throughout the week.

Bizio told Variety that Allora Fest has “completely distanced herself” from Haggis following the arrest, and vowed to release an official statement on the matter soon.

According to an Italian police report obtained by Variety, Haggis took the alleged victim to Brindisi’s Papola Casale Airport and left her there early Sunday. The report noted the woman was in a “precarious physical and mental” condition at the airport, where she was assisted by staff and border police officers who provided first aid.

After emergency care, the prosecutor was taken to the Italian by Haggis squadron mobile police unit and the Perrino Hospital in Brindisi, where she was treated like a rape victim.

Haggis was previously sued by publicist Haleigh Breest, who accused the Million Dollar Baby screenwriter of sexually assaulting her in his New York apartment in 2013. Three other women later accused Haggis of sexual misconduct, but Haggis has denied the allegations.

Dan Snyder will not testify in front of Congress, letter says

To get to the root of mental illness, Rachel Aviv went to the patients