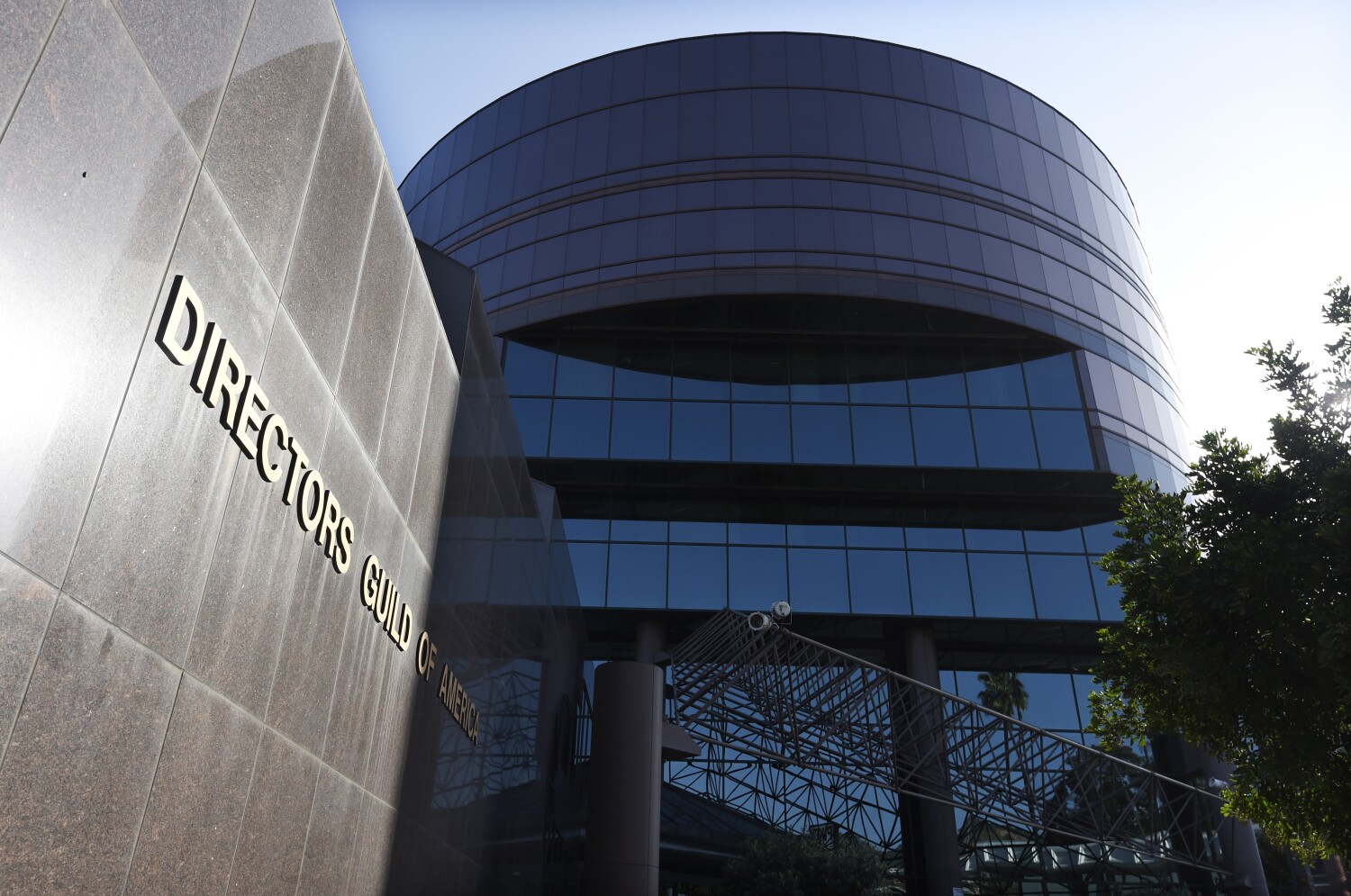 The health plan for members of one of Hollywood’s most powerful labor unions, the Directors Guild of America, has expanded coverage for abortion benefits to include family members and travel benefits.

The Board of Trustees of the Directors Guild of America – Producer Pension and Health Plans, which provides benefits for the nearly 19,000 union directors and board members, unanimously approved amendments that would allow children of union members to be covered for abortion and travel expenses for those who work in states where the treatment is no longer legal.

The plan’s trustees reaffirmed coverage for elective and emergency abortions, as well as coverage for medications needed to induce an abortion.

“I am proud that at a time when our human rights are being questioned and so much is unclear in our country regarding abortion rights following the devastating decision of the Supreme Court, the DGA plans offer our members a clear and provide comprehensive abortion coverage.” DGA President Lesli Linka Glatter said in a statement.

The DGA health plan’s action is the latest move by Hollywood employers and unions following a Supreme Court decision to end a constitutional abortion right. Last month, Walt Disney Co., Netflix, Sony Pictures and Paramount, along with unions like SAG-AFTRA and the DGA, pledged to reimburse travel expenses for those who were unable to access abortion or pregnancy care in their states as a result of the decision .

“The expansion of abortion services through this morning’s plans is critical to protecting the health, safety and rights of DGA members and their loved ones,” plan chairman Jay Roth said in a statement.

The DGA – Producer Pension and Health Plans are separate from the union and are governed by a Board of Trustees made up of representatives from both the Guild and Hollywood producers.

The Directors Guild Foundation last month passed a new policy to provide financial travel assistance to members who need to travel abroad to ensure they have access to abortion services. Also, SAG-AFTRA, Hollywood’s largest labor union, told employees last month that it would support its employees in states that limit access to abortion by paying to travel to states where they can get the services.

‘Fire Country’ on CBS review: A soap opera with pyrotechnics