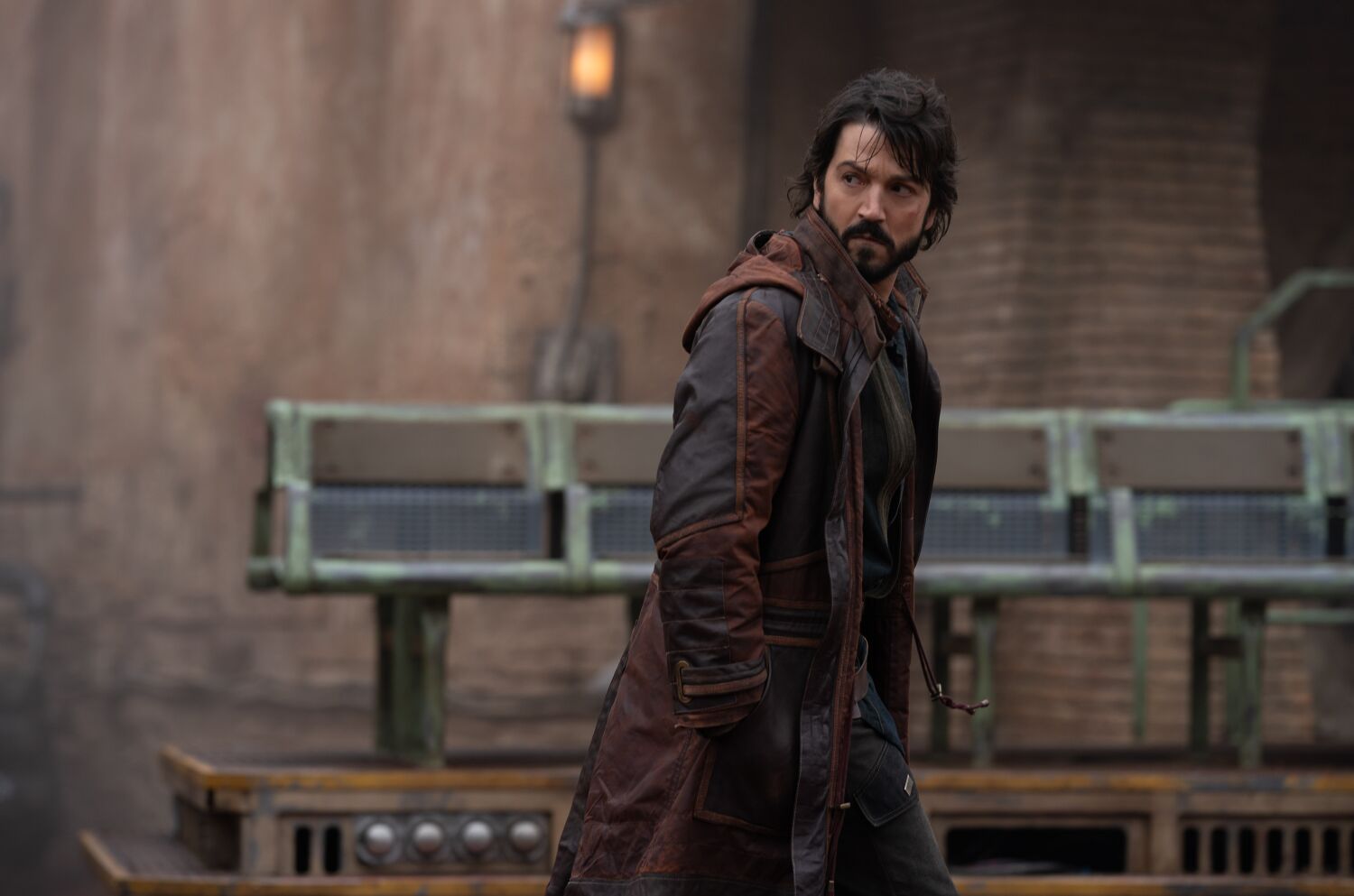 Disney+ is still growing rapidly as the streaming service leads Walt Disney Co. into the future of entertainment. But efforts to remain dominant in the age of Netflix are costing the Burbank giant dearly.

Disney’s direct-to-consumer division, which also owns Hulu and ESPN+, reported an operating loss of nearly $1.5 billion on Tuesday, more than doubling its $630 million loss in the year-ago quarter.

Armed with shows and movies from the Star Wars and Marvel franchises, Disney+ added 12.1 million subscribers in the fiscal fourth quarter, bringing the total to 164.2 million, including discounted subscriptions from India. Including Hulu and ESPN+, Disney’s streaming operations have surpassed 235 million subscribers.

However, the losses have prompted the company to review its spending and pricing in order to meet its profitability goals. Disney said in August that it would increase its monthly fee for Disney+ by $3 to $11 starting in December, while introducing a version with commercials at its current price of $8 per month.

Disney Chief Executive Bob Chapek said in a statement Tuesday that the company still expects Disney+ to be profitable in fiscal 2024, with losses peaking in the most recent quarter. Still, he acknowledged that inflation and a feared recession could derail Disney’s timeline for streaming profitability. For the full fiscal year, Disney’s direct-to-consumer business lost $4 billion.

“[W]Going forward, we expect our DTC operating losses to narrow and Disney+ to still be profitable in fiscal 2024, assuming we don’t see a significant shift in economic sentiment,” Chapek said. “By realigning our costs and realizing the benefits of price increases and our ad-supported Disney+ tier, which will be released on December 8th, we believe we will be on a path to a profitable streaming business that will drive continued growth and.” will generate shareholder value for a long time to come.”

Disney’s CFO Christine McCarthy told analysts that the company has reached a “tipping point” as it expects lower losses in the coming quarters. She also signaled that Disney would seek to “rationalize” costs, with an expected slowdown in content spending and a reduction in marketing and other spend.

Excluding certain items, earnings came in at 30 cents a share, according to FactSet, missing Wall Street’s forecast of 56 cents. Revenue rose 9% to $20.2 billion, down from the $21.3 billion that analysts had predicted.

The challenges of streaming illustrate a key concern for media and entertainment companies trying to compete for subscription dollars from Netflix. Creating premium content that drives sign-ups costs billions of dollars a year. That, plus marketing spend, means companies are losing money in no time while cannibalizing their traditional TV and film businesses.

David Zaslav, CEO of Warner Bros. Discovery, has made his opinion clear that it’s foolish to bolster an online subscription business at any cost, even as the company tries to combine HBO Max with Discovery+.

“The strategy of folding all the windows, starving linearly [television] and theatrical [box office] and spending with devotion while making a fraction of it, all in the service of growing subnumbers, has ultimately proved, in our view, deeply flawed,” Zaslav said last week.

With that view and a $50 billion debt burden, Warner Bros. Discovery has cut costs and canceled a number of shows, including Westworld. Even Netflix, which has no box office or TV channels to sacrifice, has taken steps to rein in spending as it transitions its model by introducing a cheaper, ad-based tier.

Of the traditional entertainment companies jumping into streaming, none have been more aggressive than Disney, which launched Disney+ in the US in November 2019 at a price of $6.99. It grew quickly thanks to hits like “The Mandalorian” and “WandaVision,” but much of its subscriber base comes from India, where the Disney+ Hotstar offering costs little to viewers and generates little revenue for Disney. The company lowered its subscriber forecasts after losing streaming rights to Indian Premier League cricket matches.

Disney+ grew its “core” (everything but Hotstar) subscriber base by 9 million during the quarter, including 2 million in the US and Canada, while less than 3 million came from Disney+ Hotstar. Average revenue per user for Disney+, a key metric for streaming, fell 5% to $5.96 on the back of the strong U.S. dollar.

Though the entertainment industry is obsessed with streaming, Disney still relies on other businesses for its profits: box office, parks, and its television networks, including ABC and ESPN.

The parks, experiences and consumer products business rose 36% to $7.43 billion in revenue in the company’s fourth quarter, a sign that a slowing economy has stunted demand for family trips to Disneyland and Walt Disney World since pandemic restrictions were lifted has not dampened. Segment operating income more than doubled to $1.5 billion.

TV network revenue fell 5% to $6.3 billion, while operating income rose 6% to $1.7 billion. Content sales, which include box office receipts for films, declined 15% to $1.74 billion with an operating loss of $178 million, in part due to lower results from licensing shows and films to other streaming -Services and TV Networks. During the quarter, Disney released the superhero hit Thor: Love and Thunder, which grossed more than $760 million at the worldwide box office.

Next up for Disney’s studio is Black Panther: Wakanda Forever, which hits theaters Friday. The highly anticipated sequel also pays a heartfelt tribute to the late Chadwick Boseman, who played the titular character in the first Black Panther, a global blockbuster that grossed $1.3 billion and was nominated for an Academy Award for Best Picture .

Full-year sales rose 23% to $82.7 billion as Disney recovered from COVID-19 pandemic shutdowns, the company said. Net income was $3.19 billion, up 58% year over year. The Parks segment was particularly strong; Revenue increased 73% to $28.7 billion and operating income was $7.91 billion, up from $471 million a year earlier.

Why Did Dixie D’Amelio, Noah Beck Break Up? Split Reason, Did He Cheat?

“Activision Blizzard can’t stop this.” Why Raven Software’s union is just the beginning