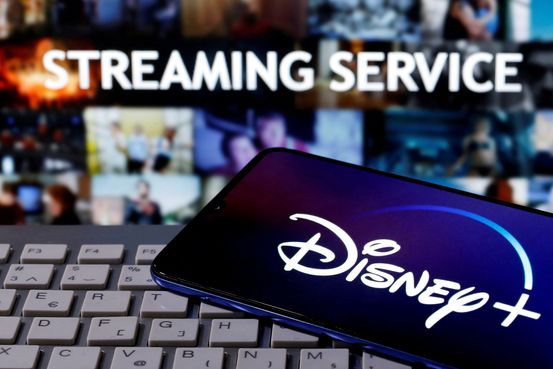 Walt Disney reported better-than-expected subscriptions for its Disney+ streaming service in its most recent quarter, avoiding a slowdown that hit streaming rivals Netflix

Magic: The Gathering has a secret language that few can translate