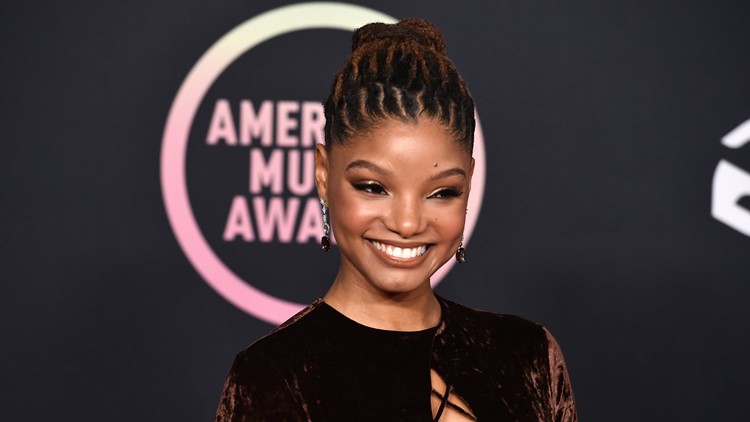 Disney’s new live-action film Little Mermaid is expected to hit theaters in May 2023.

ANAHEIM, California — Disney revealed the first climax of Halle Bailey’s Ariel in a new teaser trailer for the live-action reboot of “The little mermaid.”

The minute-long trailer immersed fans in underwater views, until Bailey emerges as the familiar green-tailed, red-headed mermaid swimming around. Towards the end, fans get a full look at a transformed Bailey singing “Part of Your World.”

Fans of The Singing Mermaid can expect to see Bailey’s Ariel in theaters on May 26, 2023.

Disney unveiled the teaser Friday at its D23 fan expo in Anaheim, California, where other films including Inside Out 2 and a Lion King prequel were also announced.

Out of the sea, I wish I could be a part of this world.

Bailey is cast alongside Jonah Hauer-King, who plays Prince Eric, and Melissa McCarthy, who takes on the role of Ursula.

Disney continued its Fan Expo on Saturday, where it showcased a range of Marvel projects. Among them was new footage from Black Panther: Wakanda Forever, shown to eager fans at the show.

Angela Bassett and Winston Duke were among the cast presenting part of Black Panther: Wakanda Forever, which is set for release on November 11th.

The sequence shows a team trying to steal some of the nation of Wakanda’s precious substance vibranium and a Wakanda team fighting them back.

It wasn’t clear how the film would deal with the death of the first film’s title star, Chadwick Boseman, who died of colon cancer in 2020.

But the footage confirmed his character T’Challa had died and hinted his sister Shuri, played by Letitia Wright, could be the next Black Panther.

The ghosts of L.A.’s unbuilt freeways