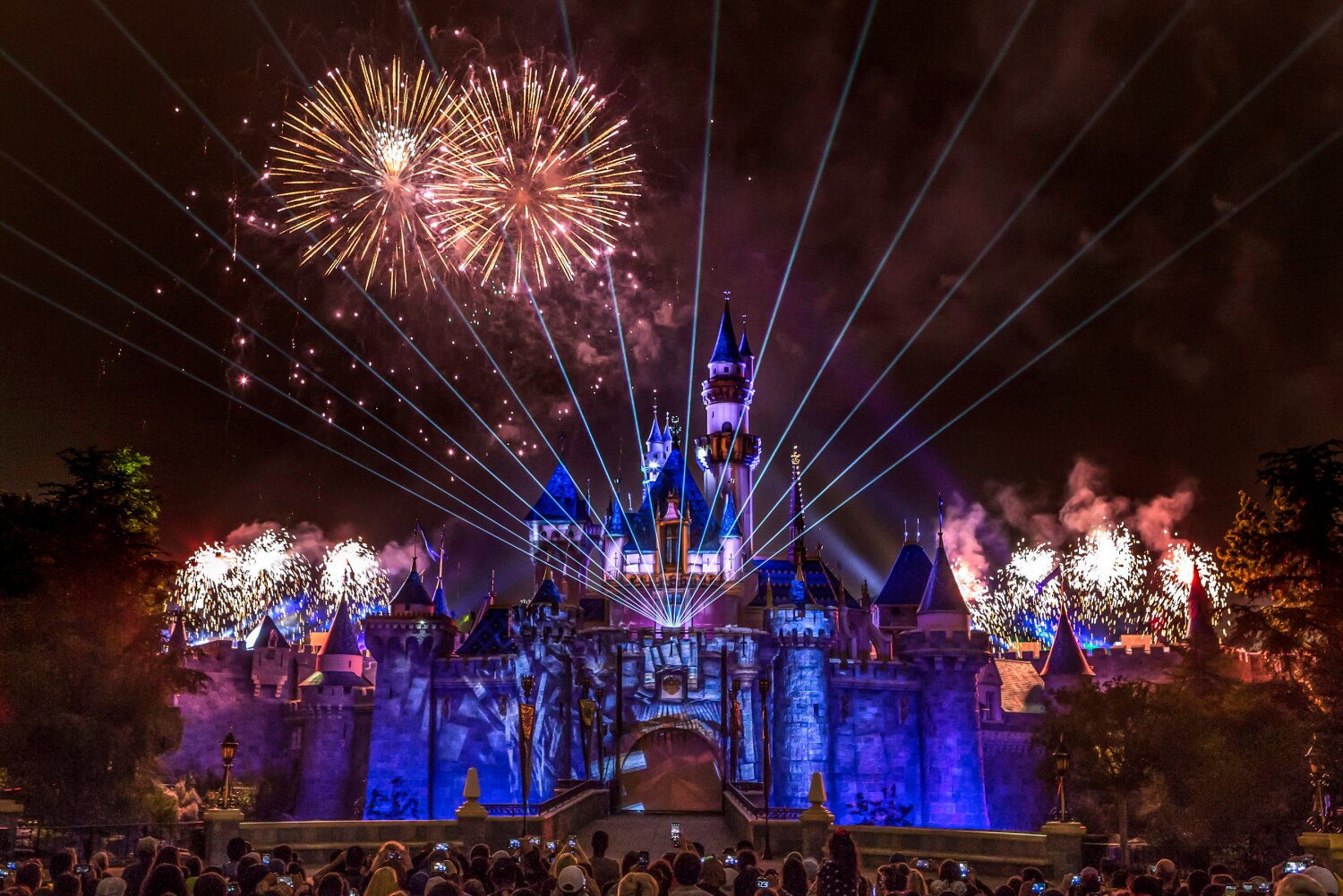 A series of racist, homophobic and insensitive posts were published by what appears to be a hacker on Disneyland Resort’s official Instagram account early Thursday.

The posts went live before 5am and were soon removed, but not before many people saw the posts or took screenshots of them.

Disneyland Resort in Anaheim did not immediately respond to questions about the incident or publicly address the posts.

Around 4:30 a.m. Thursday, four new posts appeared on Disneyland’s Instagram account with a caption that said the “superhacker” would seek revenge on the resort, according to screenshots shared on social media. The posts used racial and homophobic slurs and referenced the release of yet another deadly strain of COVID.

The hacker also appeared to be posting stories on the Instagram account, and other media outlets have reported that the resort’s Facebook page was also hacked.

Actress Amber Smith Attacked By Social Media Troll Blaming Her For Her Three-Year-Old Son River's Death - 'Why Was He Not Being Properly Protected And Supervised?'

Hotter weather on its way to Southern California

Recovering a Balance-of-Power Principle for the 21st Century